By Jessica Mizzi • 3 years ago 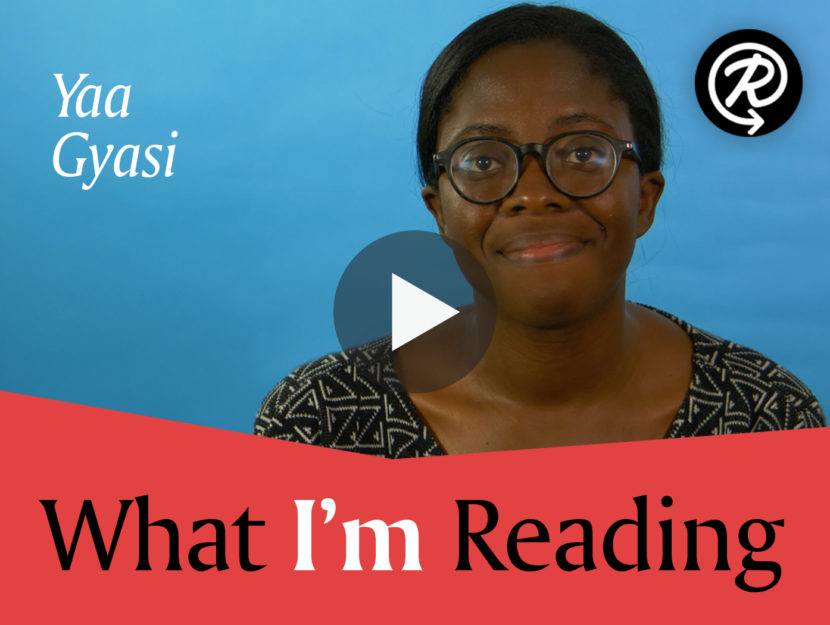 Her award-winning debut, Homegoing, is masterfully written historical fiction that sheds light on the dark times of the Atlantic slave trade. Gyasi demonstrates that the impact of racism is infinite as she follows the parallel paths of two sisters and their descendants through eight generations: from the Gold Coast to the plantations of Mississippi, from the American Civil War to Jazz Age Harlem.

Watch the video below to see what three books Yaa Gyasi is recommending to everyone! 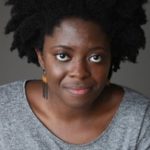 YAA GYASI was born in Ghana and raised in Huntsville, Alabama. She holds a BA in English from Stanford University and an MFA from the Iowa Writers’ Workshop, where she held a Dean’s Graduate Research Fellowship. She lives in New York City.
[email_signup id="4"]
Great! You've signed up successfully!
We are experiencing an error, please try again.