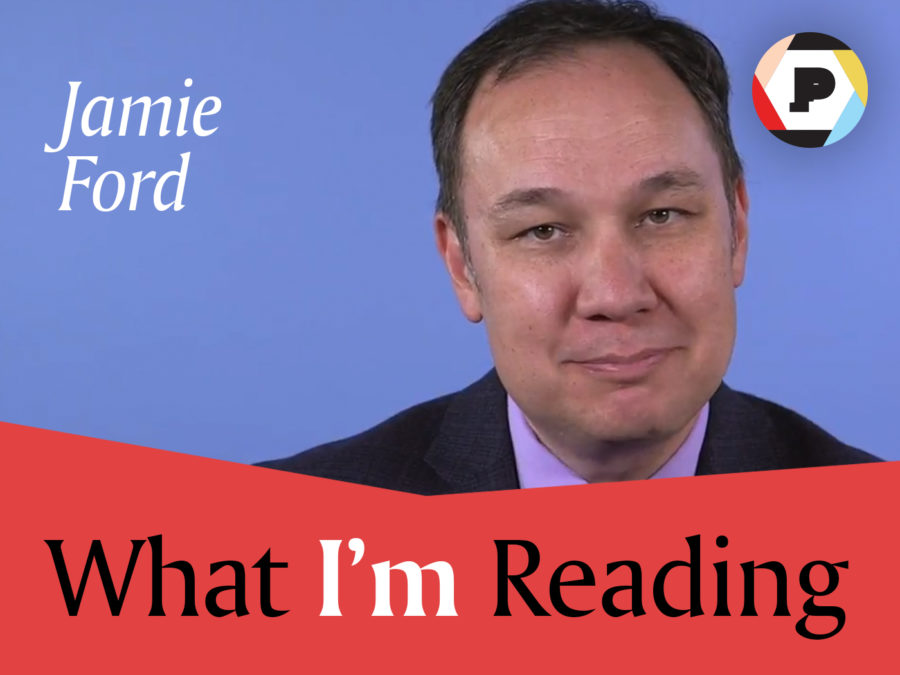 Jamie Ford is the New York Times bestselling author of Hotel on the Corner of Bitter and Sweet and an award-winning short story author. Ford’s great-grandfather Min Chung emigrated from China to San Francisco in 1865, where he adopted the Western name “Ford.” He says that his great-grandfather’s name change has been confusing generations ever since.

Ford’s newest book, Love and Other Consolation Prizes, is based on the true story of 12-year-old Ernest Young. Ernest, a half-Chinese orphan boy, gets a once-in-a-lifetime (and completely transformative) chance to go to the 1909 Seattle World’s Fair. But it’s only after he’s enjoyed the exhibits that he discovers he’s not just attending the fair; he’s a raffle prize. The winning ticket belongs to the grande dame of a high-class brothel where Ernest finds his first real home (and first love). Half a century later, in the shadow of Seattle’s second World’s Fair, Ernest struggles to help his ailing wife reconcile with her past while trying to keep their family secrets hidden.

Ford sat down with us to talk about books he’s been reading lately and what he loves about them. He shared his thoughts on a novel that’s bound to be a hit with book clubs, a moving work on poverty and social class, and a short story collection by an author he’s pretty sure might actually be a cyborg from the future.

Watch the video below to hear his recommendations! 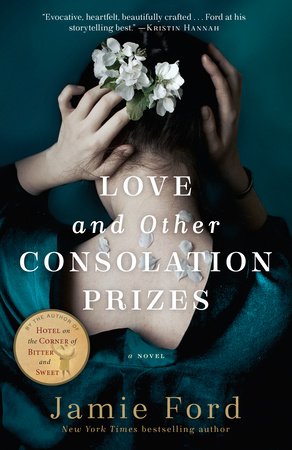 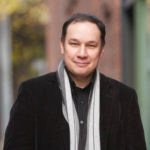 JAMIE FORD is an alumnus of the Squaw Valley Community of Writers, and a survivor of Orson Scott Card’s Literary Boot Camp. Having grown up near Seattle’s Chinatown, he now lives in Montana with his wife and children.
[email_signup id="4"]
Great! You've signed up successfully!
We are experiencing an error, please try again.