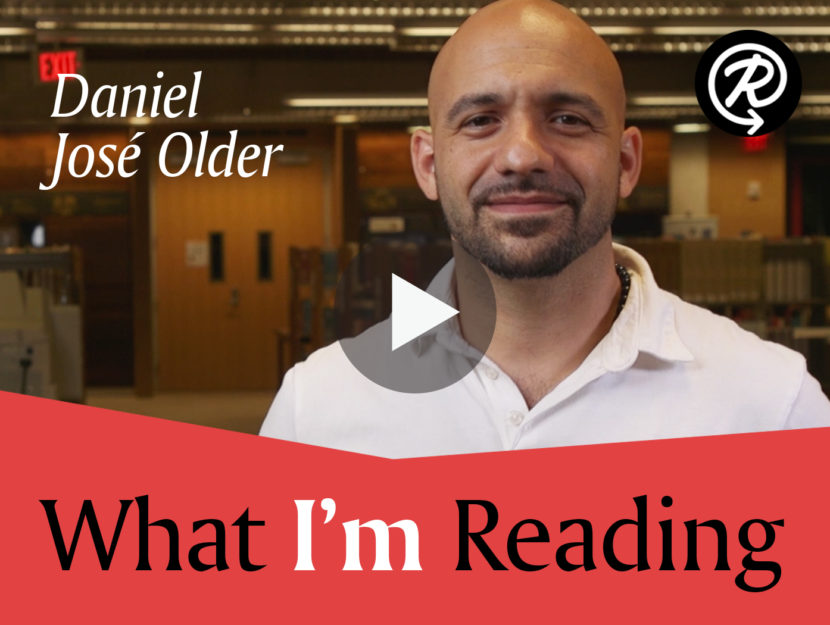 In addition to being an author, Daniel José Older is also a musician, he served as a paramedic in New York City for over ten years, and he’s a major reader. Watch below as he tells us about three books he can’t put down. 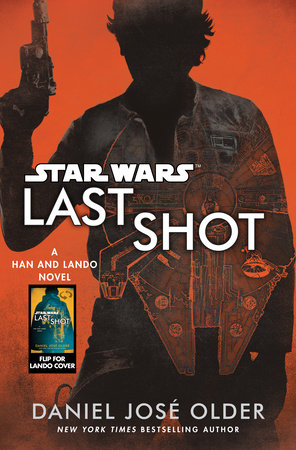 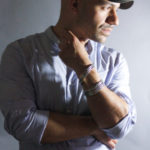 DANIEL JOSÉ OLDER is the New York Times bestselling author of the young adult series The Shadowshaper Cypher, the Bone Street Rumba urban fantasy series, and the middle-grade historical fantasy Dactyl Hill Squad. He won the International Latino Book Award and has been nominated for the Kirkus Prize, the Mythopoeic Award, the Locus Award, the Andre Norton Award, and the World Fantasy Award. Shadowshaper was named one of Esquire’s 80 Books Every Person Should Read. You can find his thoughts on writing, read dispatches from his decade-long career as an NYC paramedic, and hear his music at his website, on YouTube, and on Twitter.
[email_signup id="4"]
Great! You've signed up successfully!
We are experiencing an error, please try again.