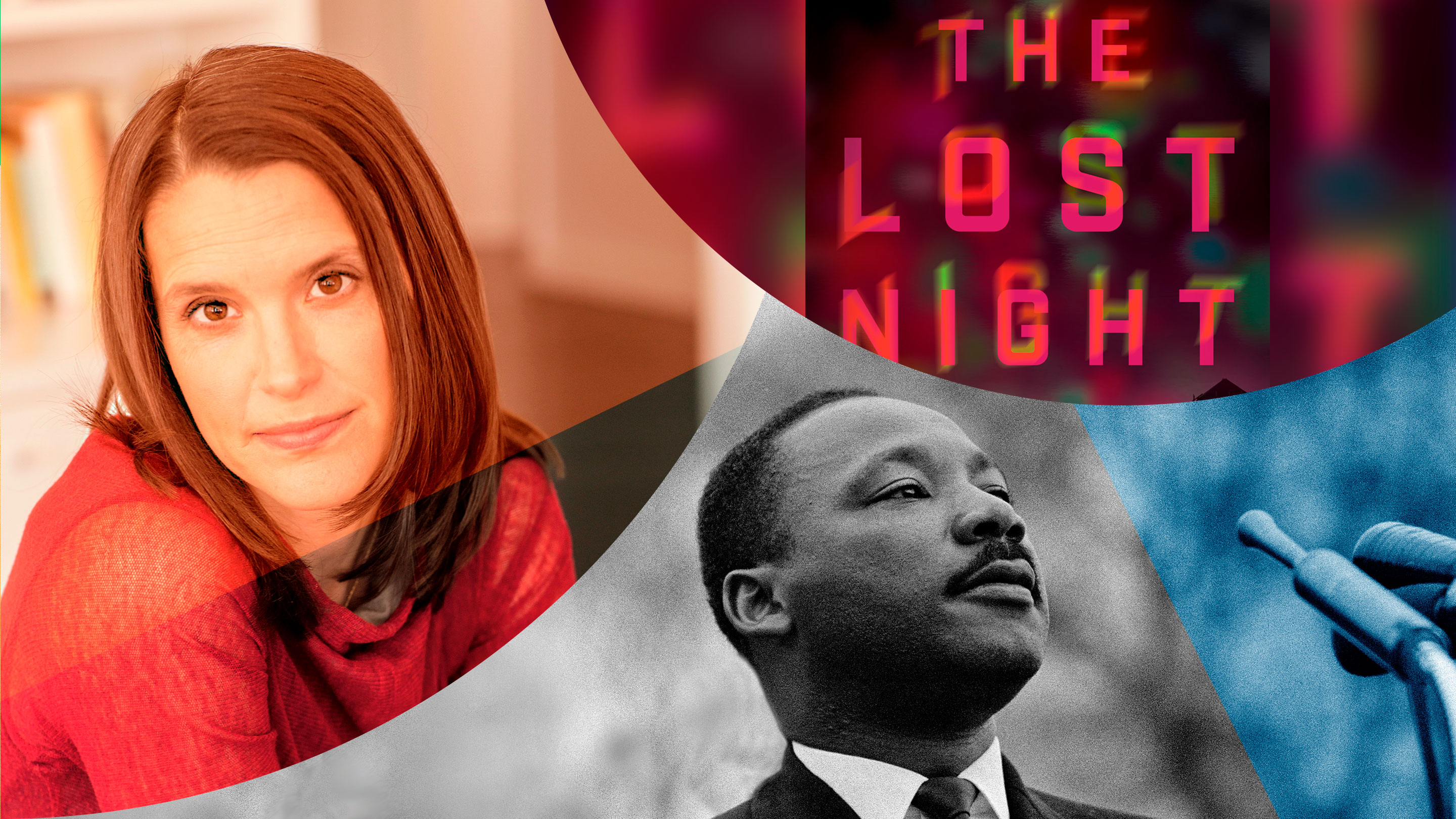 May 13, 2019 - Abbe dissects the young adult novel she's reading, then sits down with author Nell Freudenberger about her novel, Lost and Wanted. Finally, Abbe talks to Andrea Bartz about her debut thriller.

In this episode, Abbe tells us about the young adult novel she’s been devouring, Dear Martin by Nic Stone, which is both a coming-of-age story and a timely one, touching on the Black Lives Matter movement.

Then, she sits down with author Nell Freudenberger about her novel, Lost and Wanted, and the physics involved in the plotline—the physics that just so happened to win a Nobel Prize as she was writing.

Good dialogue means something on multiple levels and kids' dialogue is especially fun to play with in this way because the line between reality and fantasy for them is not as concrete. And they make a lot of mistakes with word choice and so you can kind of use those mistakes to mean something more.
—Nell Freudenberger

Finally, Abbe chats with author Andrea Bartz about her thriller, The Lost Night, the great recession, and about characters in literature that drink too much.