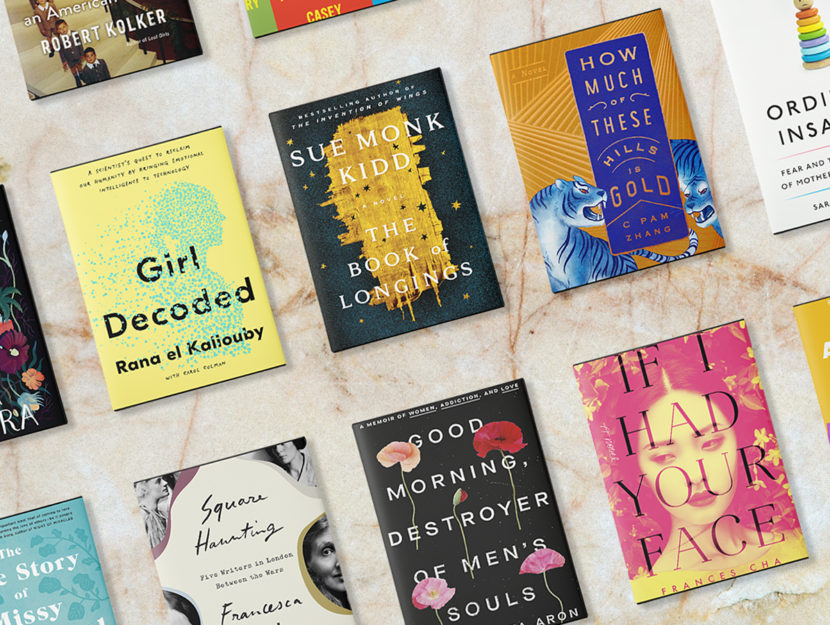 There’s a new stillness to many of our cities. Many of us are scared, and many of us also have to keep getting on with it—keep working our essential jobs, keep caring for our loved ones. In the midst of this, whether we are grieving, waiting for the other shoe to drop, or wishing this were a bad dream, books can cradle us, distract us, make us smile and cry. For some relief, distraction, love, and community, check out our favorite reads for this month.