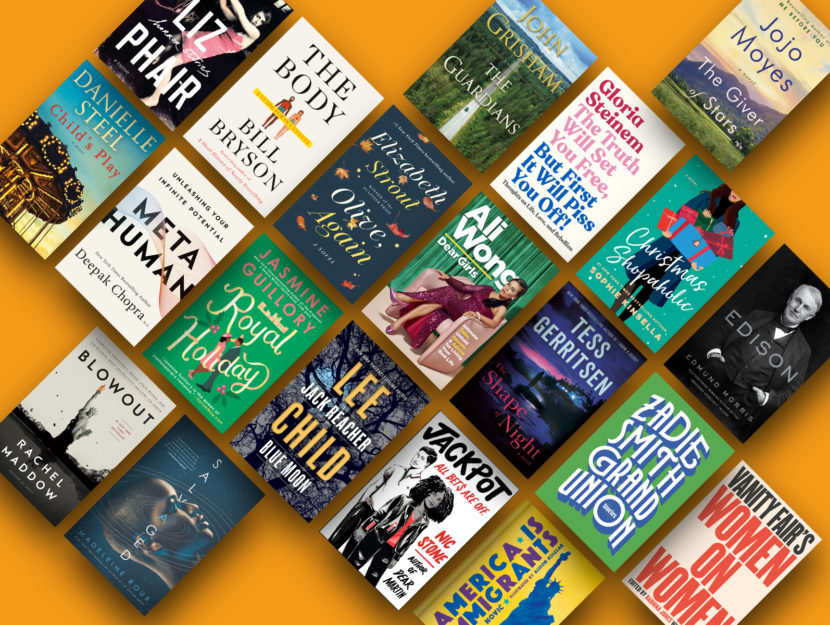 Happy Spookytober, readers! Start out the month right with some of our favorite new book releases. Thinking of going scary? Go for Liz Phair’s new memoir, Horror Stories, full of the terror of being human, or Danielle Steel’s newest family drama about discovering your kids’ real selves. Feel like something more tender? Try sharing time with Olive Kitteridge, who’s back in Elizabeth Strout’s new novel. Want some wit? Zadie Smith’s first short story collection and Ali Wong’s hilarious memoir will tide you over. There’s plenty more where all that came from! Check it out.