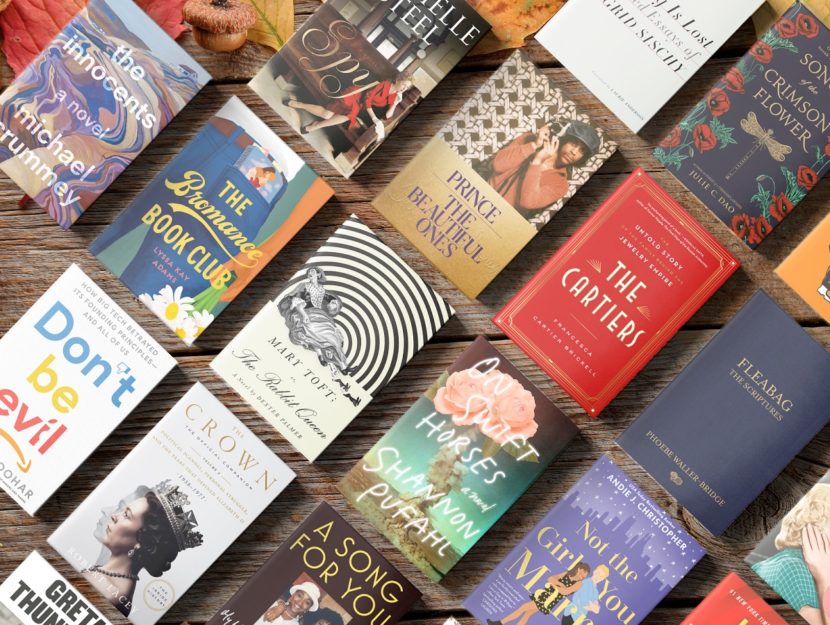 November is here, along with falling leaves, whipping winds, and the possibility of other, more dramatic weather patterns—all of which are related to climate change, the urgency of which you can read about in Greta Thunberg’s newly collected speeches, featured as one of our favorites of the month. But wait, there’s more! We’ve got wonderful romance picks that will make you laugh, cry, and believe in the power of love. We’ve got stories of survival and fantastical realms. We’ve got glamorous histories, musician memoirs, and even some behind-the-scenes of TV shows. Whatever your pleasure, this month is rich with possibilities.