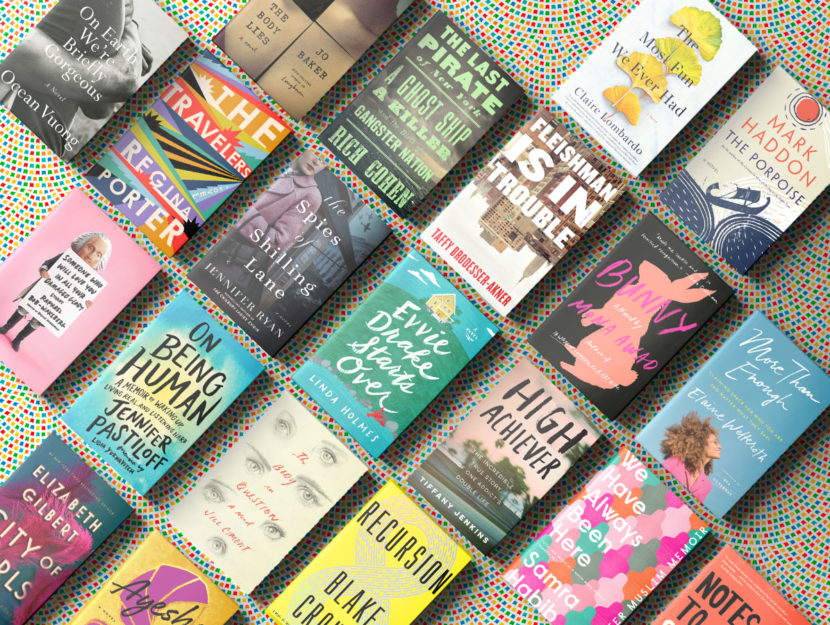 Happy Pride Month to all LGBTQIA2S+ readers and allies! June is beautiful for many reasons, Pride only one among them. After all, it’s also one of the best months for lovely outdoor weather, at least on this hemisphere, and that means it’s also perfect for picnics, sunbathing, and outdoor reading. Looking for some good books to dig in to? We’ve rounded up our list of absolute favorite new book releases. Read on!