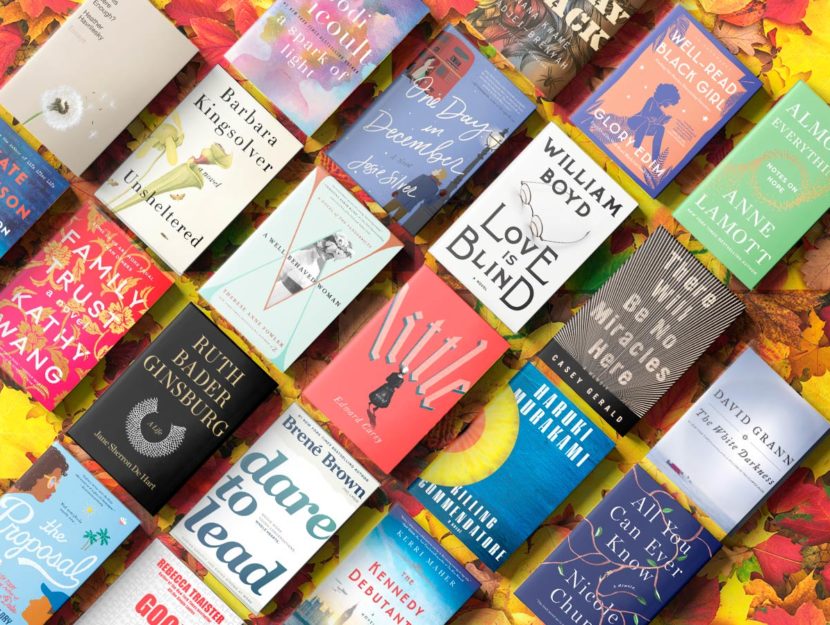 October is a magical month. For one thing, it’s the month that most shouts autumn, from leaves changing color to Halloween to pumpkin-spiced everything. For another, there’s a whole new crop of books out this October, and as always here at Read It Forward, we want to give you some escapism during these turbulent times, so we’ve collected our favorite books coming out this month. We hope you choose to commit to one or three (or seven!) of these books, curl up with that throw blanket that’s just now right for the season, and settle in for a good, cozy read. Nothing would make us happier than knowing you’re reading. And if you’re here with us, well, chances are you feel the same. So whether you’re reading on your commute, in line at the pharmacy, right before bed, or curled up on the aforementioned couch, enjoy our handpicked recommendations!