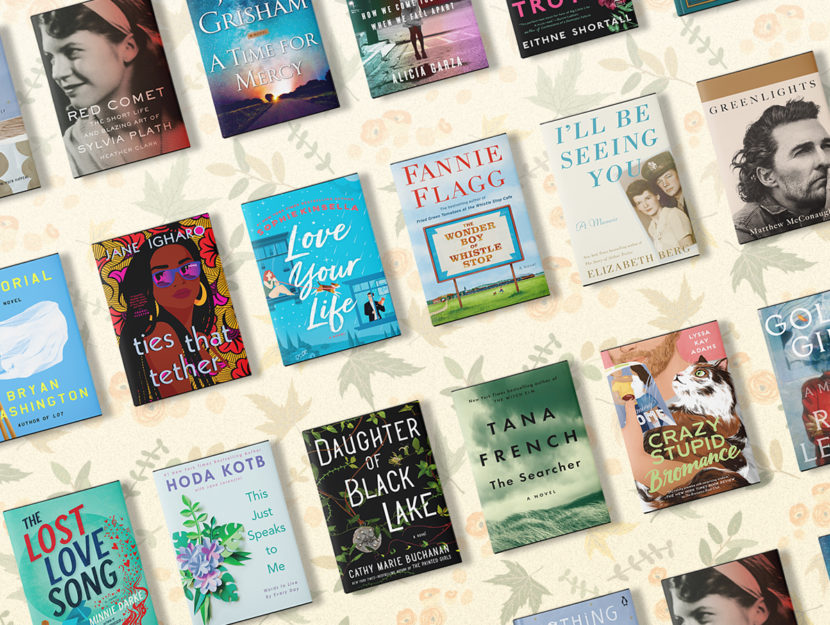 October is one of the best months of the year, usually full of changing leaves, crisp cool nights, planning costumes, trick or treating, and other autumnal and/or spooky activities. While we may need to enjoy some of these in a modified version this year, we certainly don’t want to modify a thing about our monthly list! We invite you to get away from upcoming election stress for a bit and check out the best new books of October 2020: we’ve got romances galore, touching and astute memoirs, historical fiction to transport you elsewhere, and contemporary novels full of gorgeous prose. Enjoy these wonderful books all month long!