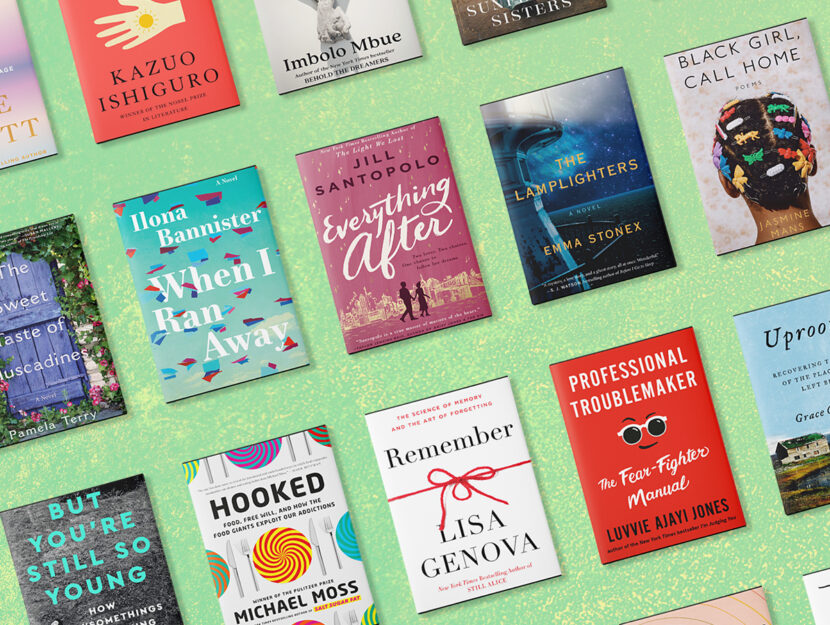 They say that March comes in like a lion and out like a lamb, and so many of our favorites reads this month are about precisely that part of the cyclical, seasonal nature of human beings: we are capable of growth and also of collapse, but neither is a straightforward, unstoppable trajectory. From glorious poetry to bracing feminist memoirs to journalism that probes the nature of our rootedness, and, of course, to novels exploring the breadth and depth of human experience, our favorites this month are filled with reads perfect for the inching beginnings of spring. Here are the best new books of March 2021.