This year's been one for the books—literally. 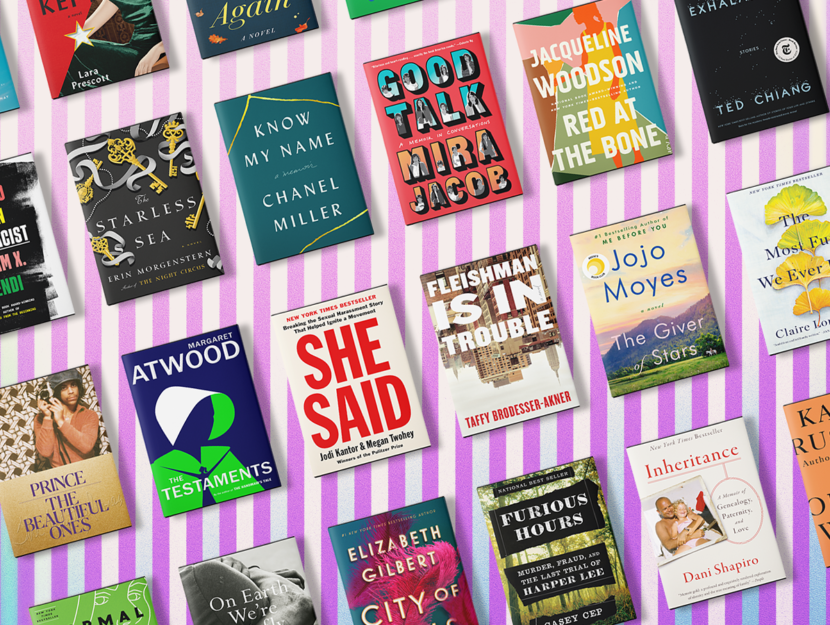 We’re all stressed about things, from politics to the planet, but we at RIF want to pause, take a breath, and acknowledge what a year it’s been for books. We’re thankful for the incredible writers who keep inspiring us, riveting us, and reminding us to reach out to one another and within ourselves. With novels, memoirs, and short story collections galore, our list of the year’s favorites is jam-packed with reads that we hope will remind you of the resilience, courage, and love we’re all capable of.