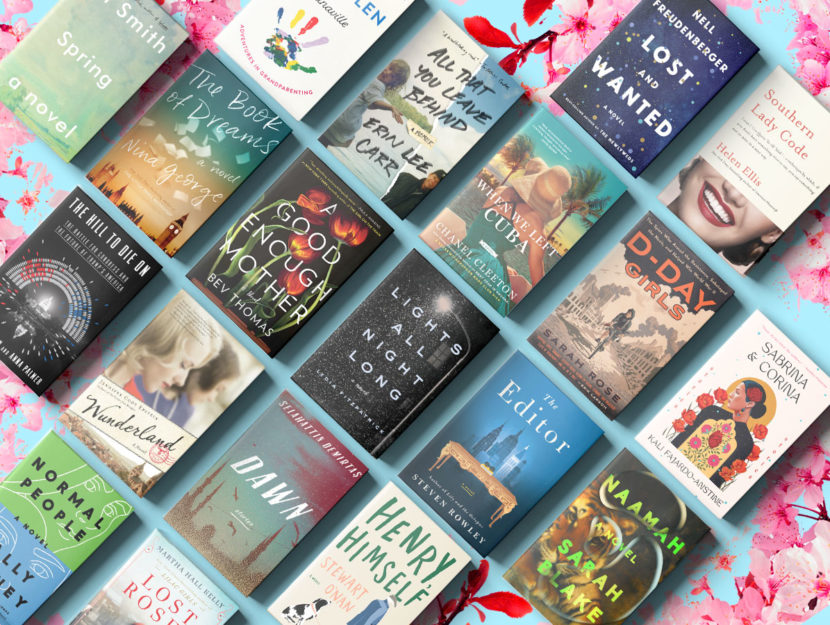 Happy National Poetry Month! Here at Read It Forward, we’ve been recommending poetry in the past few weeks (check out our lists of must-read Black poets and essential queer poetry). For our monthly favorites, we’re sticking with prose—which can still be poetic! Below you’ll find our newest loves, ranging from the existential to the life-affirming. Some of these writers are making debuts (Kali Fajardo-Anstine and Sarah Blake) while others are old favorites (Anna Quindlen, anyone?), and their voices, stories, and plots range widely. Take a peek, take your pick, and come back next month for a whole new batch.