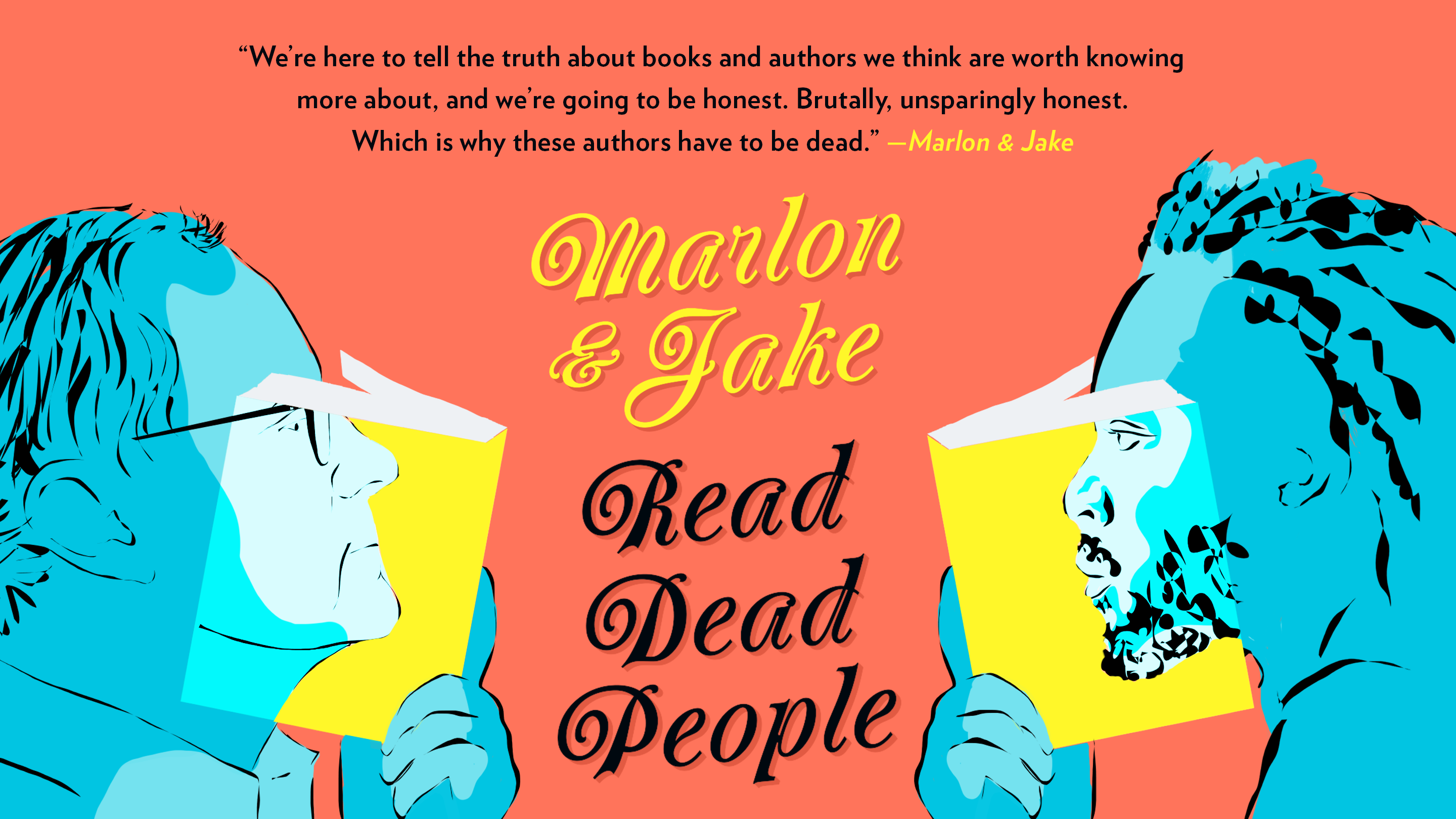 In each episode Marlon and Jake talk about authors—specifically dead authors.  Authors they like.  Authors they hate.  Great books, terrible books, and books they love that you’d never expect them to. As a writer and an editor, Marlon and Jake have read thousands of books between them, and they’re not shy in expressing their opinions about them. Sometimes they’ll agree, sometimes they won’t, but in every episode they’ll tell you what they think – uncensored and with no holds barred.  (That’s why the authors have to be dead.)  So listen along to hear about the spectacularly good, the hilariously bad, and the brutally honest.

We have fabulous Read It First giveaways every week... make sure you're subscribed to Read It Forward to discover your next great read and enter to win! 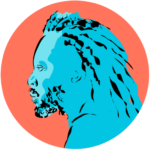 Marlon James is the author of the bestselling BLACK LEOPARD, RED, WOLF, which was a finalist for the National Book Award, as well as A BRIEF HISTORYOF SEVEN KILLINGS, which won the Man Booker Prize, THE BOOK OF NIGHT WOMEN, and JOHN CROW’S DEVIL. He likes Charles Dickens, hates Anthony Trollope, and has never come across a book or author he doesn’t have an opinion about. 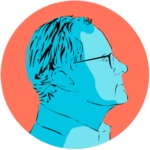 Jake Morrissey is an executive editor at Riverhead Books, where he edits both fiction and nonfiction, including the novels of Marlon James. While he also likes Charles Dickens, he knows that Marlon is 100% wrong about Anthony Trollope and a great deal more besides – and isn’t shy about telling him so.