Captivating Tale of the Daughter of Egypt’s Most Famous Queen

By MICHELLE MORAN • 6 years ago 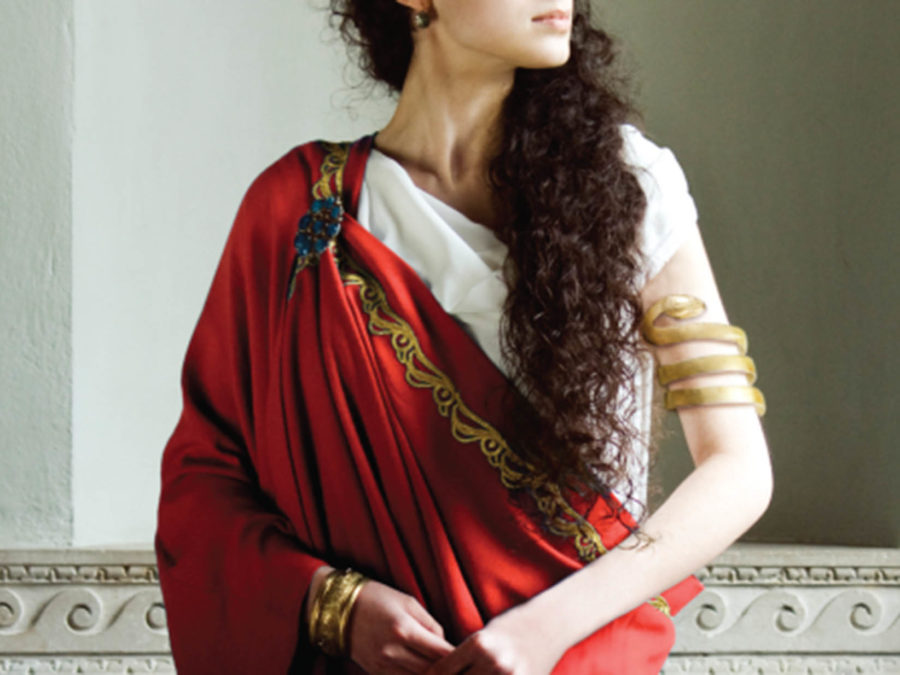 While we waited for the news to arrive, we played dice. I felt the small ivory cubes stick in my palms as I rolled a pair of ones. “Snake eyes,” I said, fanning myself with my hand. Even the stir of a sea breeze through the marble halls of our palace did little to relieve the searing heat that had settled across the city.

“It’s your turn,” Alexander said. When our mother didn’t respond, he repeated, “Mother, it’s your turn.”

But she wasn’t listening. Her face was turned in the direction of the sea, where the lighthouse of our ancestors had been built on the island of Pharos to the east. We were the greatest family in the world, and could trace our lineage all the way back to Alexander of Macedon. If our father’s battle against Octavian went well, the Ptolemies might rule for another three hundred years. But if his losses continued. . .

“Selene,” my brother complained to me, as if I could get our mother to pay attention.

Ptolemy, who was only six, grinned. “It’s my turn?”

“Yes,” I lied, and when he laughed, his voice echoed in the silent halls. I glanced at Alexander, and perhaps because we were twins, I knew what he was thinking. “I’m sure they haven’t abandoned us,” I whispered.

“What would you do if you were a servant and knew that Octavian’s army was coming?”

“We don’t know that it is!” I snapped, but when the sound of sandals slapped through the halls, my mother finally looked in our direction.

“Selene, Alexander, Ptolemy, get back!”

We abandoned our game and huddled on the bed, but it was only her servants, Iras and Charmion.

“What? What is it?” my mother demanded.

“A group of soldiers!”

“Your husband’s,” Charmion cried. She had been with our family for twenty years, and I had never seen her weep. But as she shut the door, I saw that her cheeks were wet. “They are coming with news, Your Highness, and I’m afraid—”

“Don’t say it!” My mother closed her eyes briefly. “Just tell me. Has the mausoleum been prepared?”

Iras blinked away her tears and nodded. “The last of the palace’s treasures are being moved inside. And . . . and the pyre has been built exactly as you wanted.”

I reached for Alexander’s hand. “There’s no reason our father won’t beat them back. He has everything to fight for.”

Alexander studied the dice in his palms. “So does Octavian.” 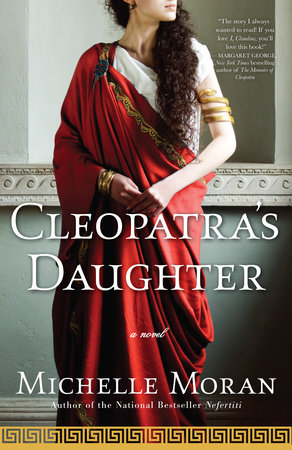