Books to Read Next If You Love Downton Abbey 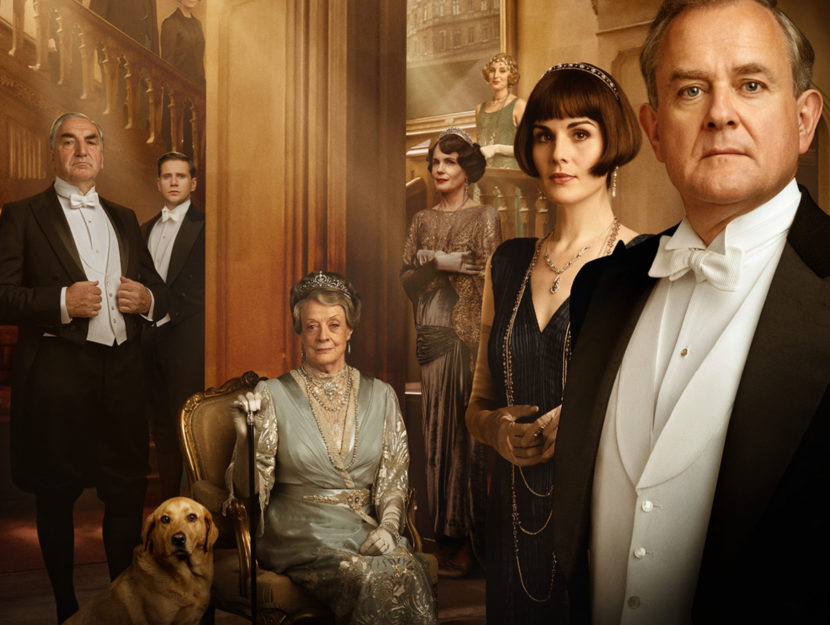 Like most Downton diehards, I was despondent when the series ended on Christmas Day 2015. The show certainly had its ups and downs over the course of six seasons, but I felt the same despair leaving those characters behind as I feel when a beloved book ends. Readers have an intimate relationship with the characters in books—their absence is palpable when you reach the end of the story. It feels exactly like missing someone in real life.

Since 2016, rumors have been swirling of a Downton Abbey movie in the works, and finally, praise be, that day has arrived. In preparation for one of the most anticipated big-screen reunions in recent years, here’s a reading list to get you reacquainted with all of your favorite characters from the beloved series.