Who would you kill, marry, shag from literature? Tell us in the comments! 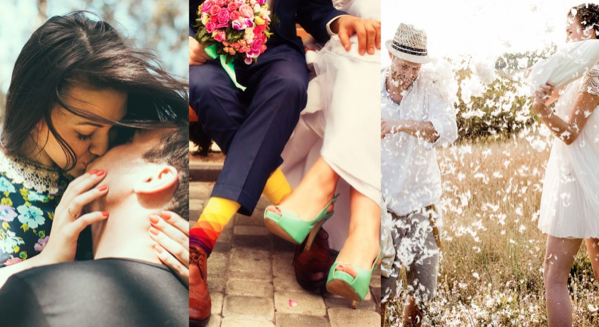 I feel like I’ve been preparing for this blog post almost my entire reading life, since the moment I cracked the spine on Little House on The Prairie and contemplated the romantic attributes of Alonzo.

(I’d marry him – in case you were wondering…)

We’ll start with one of my most recent reading obsessions; Game of Thrones.

Kill: Theon Greyjoy – someone needs to put him out of his misery.

Marry: Tyrion Lannister – Life with Tyrion would never be dull and I love a man who can laugh at himself and commit patricide in the same day.

Shag: Jon Snow – *SPOILER* I refuse to believe he’s dead. REFUSE. And I think he got a great education down in the caves and he no longer knows nothing.

Jane Austen heroes – because this hasn’t been talked about enough…

Marry: Mr. Knightly – he was the nicest of the lot with the best communication skills.

Shag: Mr. Darcy – despite his passive/aggressive attitude towards courting, I’d still shag him. And I’d be imagining Colin Firth all the while…

Kill: Rhett Butler – I actually want to kill Scarlet, but he’s the next best thing I suppose.

Marry: Jamie Fraser from Outlander – even though I will always be second to the Jacobite cause, I wouldn’t mind warming his kilt for the rest of my days.

Shag: Alex from The Bronze Horseman because it’s life or death all the time with that guy and I think that would make things pretty passionate.

Kill: Theo from The Goldfinch – someone needs to put ME out of my misery…

Marry: Mark Watney from The Martian – could you imagine how great he’d be with the chores around the house?

Shag: Nick Dunne from Gone Girl because I wouldn’t marry him and I think he might have some anger issues to work out, which would keep things interesting.

Kill: Christian Grey from 50 Shades of Grey – this is a tricky one, can I kill him after I shag him?

Marry: Samuel from The Shadow and The Star by Laura Kinsale – yes, he’s got some communication issues and piles and piles of childhood baggage, but he is my first and forever romance hero love.

When Annie McKay hears a mysterious phone ringing in the trailer she just moved into, the last thing she expected was to be tempted – awakened – by the low, deep voice on the other end. The stranger was looking for someone else. Instead he found her. And she’s unable to resist.

Praise for Everything I Left Unsaid:

“I am head-over-heels in love with Everything I Left Unsaid. Everything about this book hits the mark – the exceptional prose, the brilliantly defined characters, the delicious plot, and all the wonderful, dangerous secrets. It’s an absolute must-read keeper-shelf book!”
– J. Kenner, New York Times bestselling author 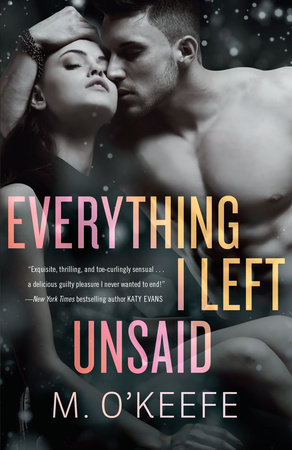 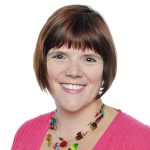 MOLLY O'KEEFE can remember the exact moment her love of romance began—in seventh grade, when Mrs. Nelson handed her a worn paperback copy of The Thorn Birds. Writing as Molly O’Keefe, she has won two RITA Awards and three RTReviewers’ Choice awards. She lives in Toronto, Canada, with her husband and two children.
[email_signup id="4"]
Great! You've signed up successfully!
We are experiencing an error, please try again.