Interviewed by the one person who really knows her best: ghostwriter, Hilary Liftin.

Lizzie Pepper, movie star and former wife of world-famous actor Rob Mars, has written an explosive tell-all book which details their whirlwind romance and ascent to “Hollywood It Couple,” and the public gaffes that made her tabloid fodder. Lizzie sits down with her ghostwriter Hilary Liftin (the one woman who knows all the juicy details inside the book) to reveal a little bit about what we can expect. Don’t miss picking this one up—that is, if you want to know the true story. 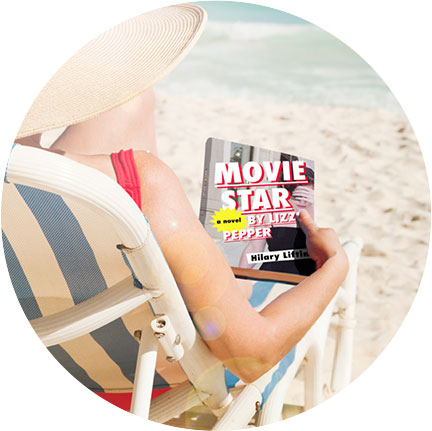 Hilary Liftin: I “ghostwrote” your new memoir, Movie Star, and you’ve been rather press-shy surrounding its publication. Thank you for agreeing to talk to me.

Lizzie Pepper: I’ve been lying low. My ex-husband was not thrilled to have our story put in print, understandably, and if I hoped telling my story would lessen the press attention focused on me and my boys, I was wrong.

Hilary Liftin: Tell us a little bit about the decision to write such a personal book. As you describe in your book, your courtship, marriage, and divorce played out in the media spotlight. Why publish a memoir when you’re already constantly besieged by the press?

Lizzie Pepper: Well, I talk about it a little bit in the book. People have so many questions for me. No matter how many talk shows I do, nobody is satisfied. And then everyone else talks constantly, spreading half-truths and lies. At some point it started to seem easier to put it all down, the whole story, in detail, so I have something to refer to. Here is the answer to all your questions about my marriage to Rob Mars, what it felt like to fall in love with him, and why I had to leave.

Hilary Liftin: I think everyone is curious to know about One Cell, the mind-body organization your ex is so deeply involved in. Is that why you left the marriage?

Lizzie Pepper: I do talk about One Cell in the book. I came to it as I came to the marriage, with an open mind. And there is plenty that is good about the Practice. But it wasn’t right for me, and our disagreements about the role it would play in our children’s lives definitely came into play.

Hilary Liftin: You were married to Rob Mars, arguably the most famous actor in the world, and probably the richest too. With him you lived in a rarified world. Do you think there is anything universal about your story?

Lizzie Pepper: I hope so. He owns a lot of fancy houses, and that was my life too while I was with him. There was a certain jet-set lifestyle—and in part we built it to try to preserve some level of privacy. But that luxurious shell was just the trappings of my marriage. Behind closed doors I was figuring out how to be a wife, what to do about my career, and how to raise my children to be decent people. I made some mistakes, to be sure, but even so I think people will relate to the choices I made along the way.

Hilary Liftin: You’ve been waiting out the press surrounding the book in an undisclosed location, and you’ve said you’re reading a lot while the boys are in summer camp. What are your top five hunker-down-while-hiding-in-a-luxury-resort summer reads?

Lizzie Pepper: These are the books that are currently on my bedside table:

Dead Wake: The Last Crossing of the Lusitania, by Erik Larson

How To Write a Novel: A Novel, by Melanie Sumner

The Royal We, by Heather Cocks & Jessica Morgan 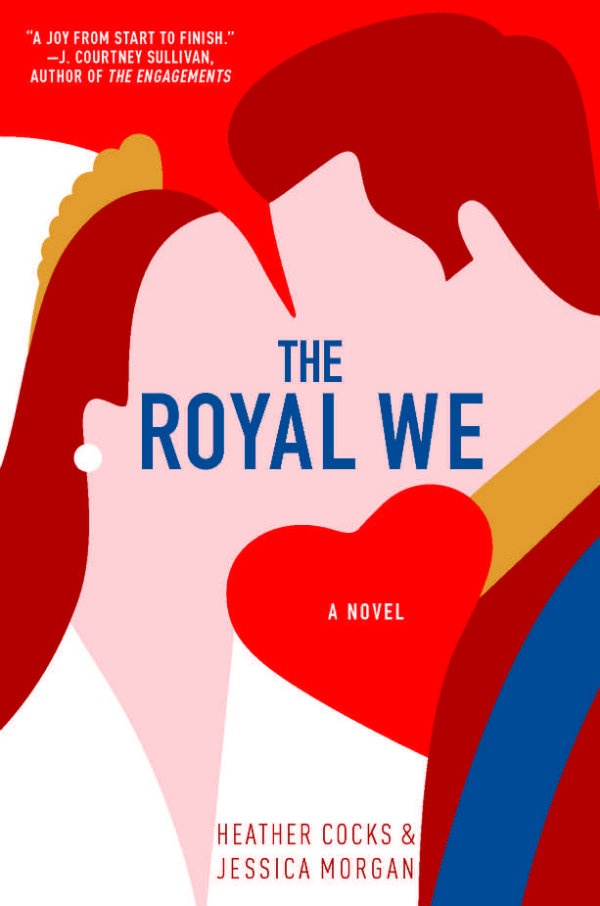 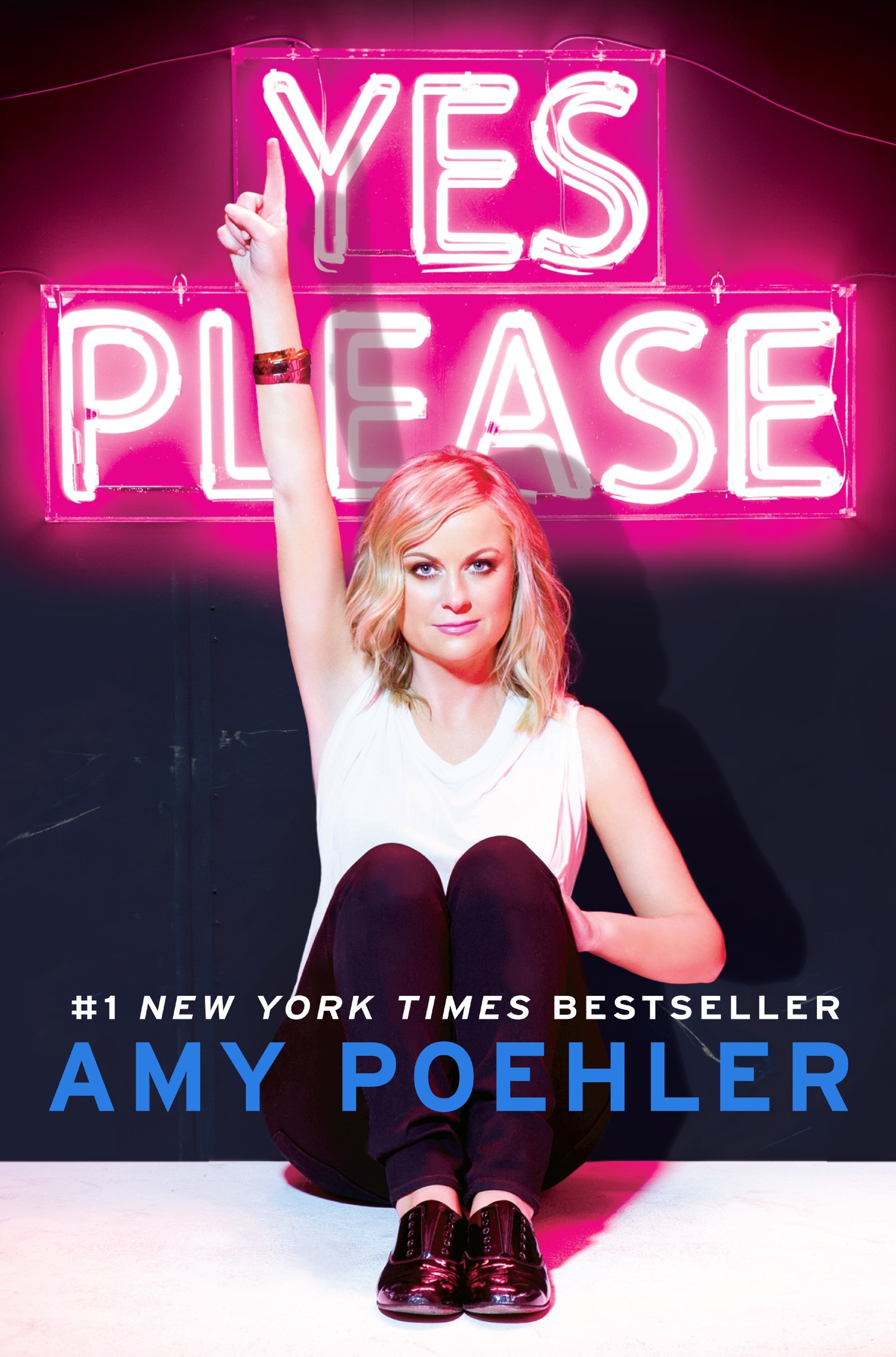 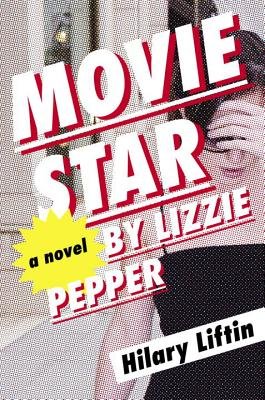 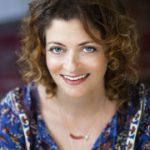 Hilary Liftin has ghostwritten and cowritten numerous New York Times bestselling memoirs and is the author of Candy & Me and coauthor of Dear Exile. She lives in Los Angeles.
[email_signup id="4"]
Great! You've signed up successfully!
We are experiencing an error, please try again.