Have You Ever Met a Favorite Author?

Have you ever met one of your favorite authors? What was is like? Let us know in the comments!

By Eleanora Buckbee • 6 years ago 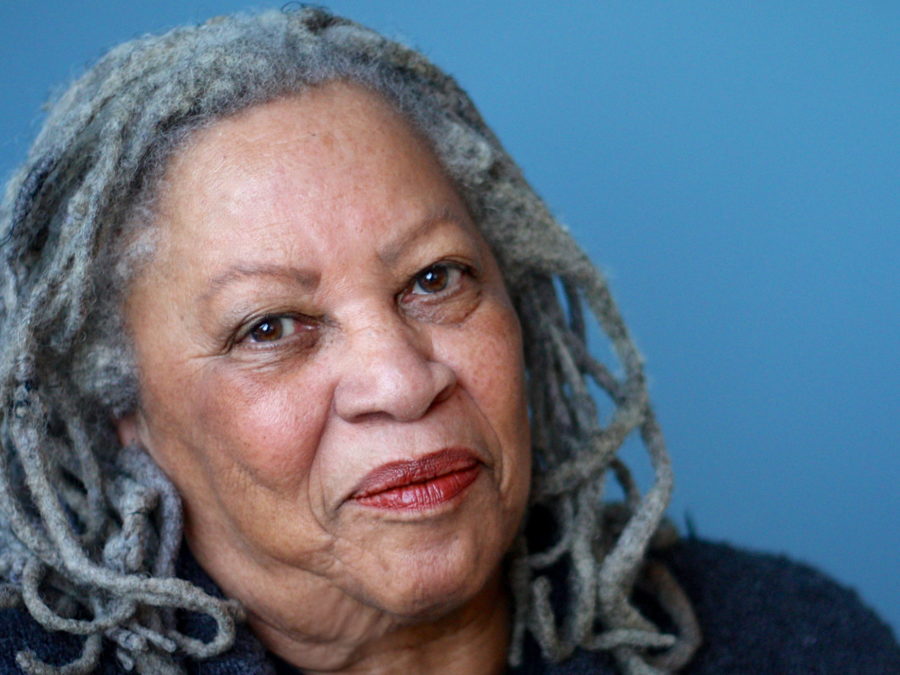 I’ve only won a single prize in a contest, but was a pretty great one: a dinner with my favorite author, Toni Morrison.

Several years ago, she visited my undergraduate university to give a talk, and the English Department arranged for her to have dinner with some undergraduate students. Invitation only, with fewer than 20 students. All I had to do was email a 140-character “tweet” to the department head, explaining why I wanted this “once-in-a-lifetime chance to spend time with one of the greatest living authors,” as the email instructed.

Those 140 characters were some of the hardest I’ve ever had to write. I must have sat there for more than two hours, obsessively checking character counts, trying to truncate and abbreviate wherever I could. Ultimately, the best I could come up with was: “Song of Solomon helped me remember my lost childhood dream of wanting to write–changed my major to Creative Writing, changed my life path.”

It sounded too saccharine, over-the-top, too earnest and sincere. It was the simplified, streamlined truth. Reading and re-reading one of my favorite books, Song of Solomon, had inspired me to switch from a “practical” major that I hated (Political Science) to one I was passionate about, English and Creative Writing. It was such a relief to be doing something I actually enjoyed, even if my career path was a bit more uncertain. I prepared myself for disappointment when I sent in my entry, but consoled myself with the thought that I could at least attend her on-campus talk.

I was shocked when I was selected. It seemed too good to be true, and the evening passed as though in a dream. The other students and I gathered in the backstage area of the auditorium, where a long table was set up for dinner. It was quiet, softly lit; there was a hush in the room, as we milled about waiting for her arrival. You could tell that this wasn’t an ordinary meet-and-greet; we all had deep personal connections to her work. We buzzed with a nervous energy, in disbelief about what we were about to experience.

When she arrived, she introduced herself to all of us, and we sat down to to eat. Plates piled high with food were left uneaten as we all focused intently on our guest of honor, trying to soak up every word. She radiated a calm, profound wisdom. She spoke about being a single mother, struggling to raise her children while sneaking moments to write. She talked about writing strong but flawed female characters, and the influence African-American folklore has on her works.

We had the opportunity to ask questions, though I cringe to remember what I asked—after hearing Toni Morrison was in fact a nom de plume, I asked how she came up with it. She patiently explained it was her married name, but that she was divorced now. No matter how mundane the questions were, she was considerate, thoughtful, and serious in her answers.

We then got to take a group photo with her, and have one of our books autographed. Not wanting to show up with my old paperback, featuring a cracked spine and three different colors of ink sprawled in the margins and underlining passages, I had bought a brand-new, Pristine copy of Song of Solomon. I was quaking with nerves, as you can see in the photo—I didn’t know what to do with my hands or my mouth. I managed to choke out a thank-you and a smile. Her autograph now adorns the front page, and the book is one of those cherished possessions I would scramble to rescue in a fire.

We said our thanks and goodbyes, and took our seats in the auditorium to listen to her talk. Having spent the evening with her, it felt like I was in on a well-kept secret as she talked about the writing process and read a passage from her most recent novel, A Mercy. It was surreal to see her on stage in front of several hundred people, when just an hour before I’d been across from her at the dinner table.

Authors are more open than ever before. They have social media accounts (Toni Morrison even has a Facebook page!); conduct online Q&As, and go on extended book tours, giving readings and meeting their fans. Even with this increased accessibility, it was still one of the most memorable and thrilling experiences of my life to meet one of my idols in person. 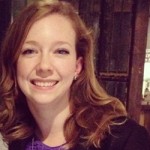 ELEANORA BUCKBEE is a lifelong bookworm who, as a child, once tried to read while riding her bicycle. It didn’t end well. She now reads in safer places. Eleanora lives in Boston with her British husband and a scruffy rescue dog, and enjoys cooking, travel, and photography.