Ever wonder how the seeds of a psychological thriller get planted in an author's mind?

By Dean Koontz • 5 years ago 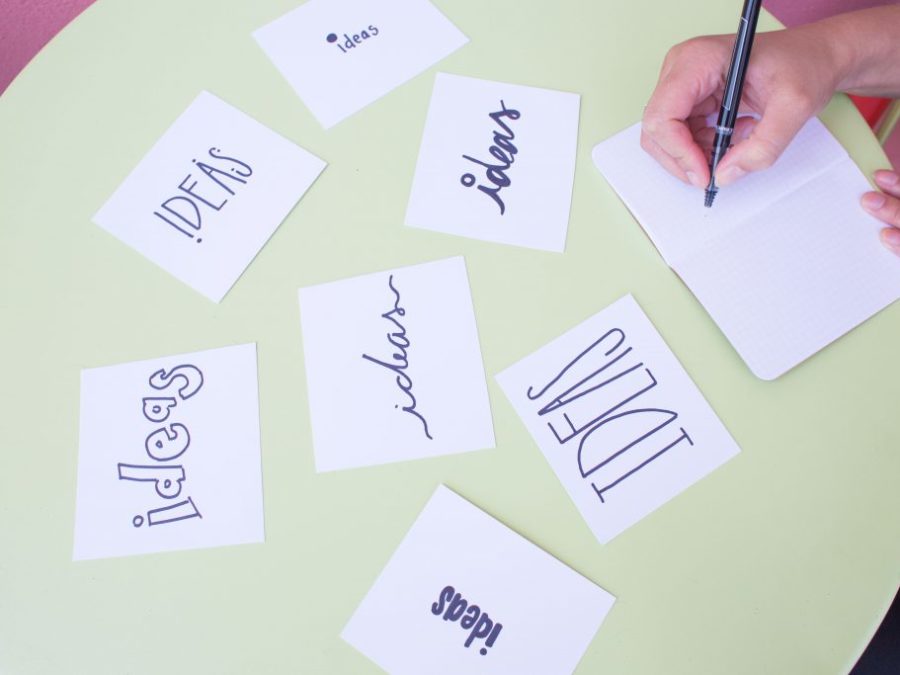 Bestselling author Dean Koontz shares how he developed the idea for his latest thriller Ashley Bell.

When asked where I got my ideas, I used to say from an idea shop in Syracuse, which had been owned by the same family for six generations.

I was a smartass then. I’m much sweeter now.

In truth, story ideas come at me from all directions and at speeds ranging from snail-crawl to speeding bullet.

The premise behind Ashley Bell didn’t pop into my head full-blown, but it didn’t take days to develop, either. I have a friend, Frank Redman, who’s contending bravely with brain cancer. I wanted to know more about gliomatosis cerebri, the cancer he has, and as I was reading about it, I suddenly had the idea for a novel that begins with a 22-year-old woman, diagnosed with gliomatosis cerebri, whose doctor tells her that she has a year to live, to which she replies, “We’ll see,” and within a few days, her cancer goes into remission, though it is a type of cancer that never relents. The doctors are astonished, and with that, the story is set in motion. I realized then that the novel would be about the character’s obsession with understanding why she was spared from death.

This was obviously a little wish-fulfillment thing, a reaction to the truth that my friend was terminal, a way to pretend that his circumstances might not be as dire as they seemed.

So far, this is not a story. It’s an opening situation. Okay, so what would the lead character—who became Bibi Blair—think about her inexplicable cure? Wouldn’t she think, Why me, why does everyone die from this disease but not me?

And what was a logical conclusion she might make? Well, she might conclude that there was something she was meant to do. In the way of payback for her life. But what? Maybe…save the life of someone else? Someone of great importance?

Now we are on the verge of having a story. All right, so once this possibility is in her mind, what if she seeks out a medium, a clairvoyant, someone, anyone, who could give her direction? And she’s given the name Ashley Bell, whereupon she becomes obsessed with saving this girl.

But who is Ashley Bell? Where is she? How can she be found? Why is she in danger? From what or whom must she be saved? What if the medium or clairvoyant is not to be trusted? What if Bibi is being used, sent on a quest for reasons far different from what she believes?

Now we’ve got a story. Far from complete. But a story.

At this point, I had a sense that the novel was an epic quest, quite long, and that it would involve threats both natural and supernatural, though I still knew neither who Ashley Bell was nor who might wish to thwart Bibi’s search for her. All of that, I assumed, would come to me in the writing. I never do outlines. I always set out with just the initial premise, with a character who appeals to me, and see where the character will take the novel.

But then, an hour or two later, when I wasn’t even thinking about the story, or when I didn’t seem to be thinking about it, a narrative twist occurred to me that was so delightful I spun around three or four times in my office chair, grinning like an idiot (a grin I know well).

It is at this point that describing the source of an idea becomes more difficult. The imagination is set afire. Your mental landscape brightens, and each possible development spawns another two or three.

I started to make notes in a tablet, so I wouldn’t forget anything, and another twist occurred to me, and then a third so big that I literally sprang up from the chair and began pacing with excitement, mind racing.

I wanted to sit and begin at once to write. Fortunately, I had finished another project and didn’t have to wait weeks to launch upon the waters of the first chapter.

So the novel grew from my concern about a friend, from learning about his cancer, wishing for him a remission, and then building a story to explain how such a thing might be possible. When I set to work on it, I knew perhaps 10% of the story. But the rest of it came, page by page, in that mysterious and exhilarating fashion, the way the best of stories virtually tell themselves.

I recently said that Ashley Bell is in my top five favorites of my own novels, but lately I’ve concluded that it’s in the top three. 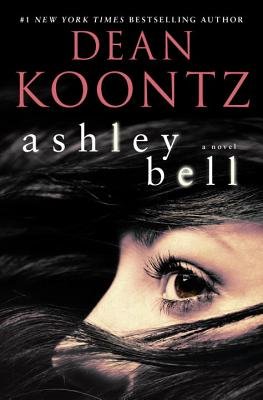 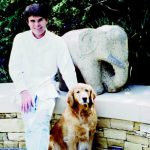 DEAN KOONTZ, the author of many #1 New York Times bestsellers, lives in Southern California with his wife, Gerda, their golden retriever, Anna, and the enduring spirit of their golden, Trixie.

DEAN KOONTZ, the author of many #1 New York Times bestsellers, lives in Southern California with his wife, Gerda, their golden retriever, Anna, and the enduring spirit of their golden, Trixie.