7 Books That Will Make You Appreciate Your Mom 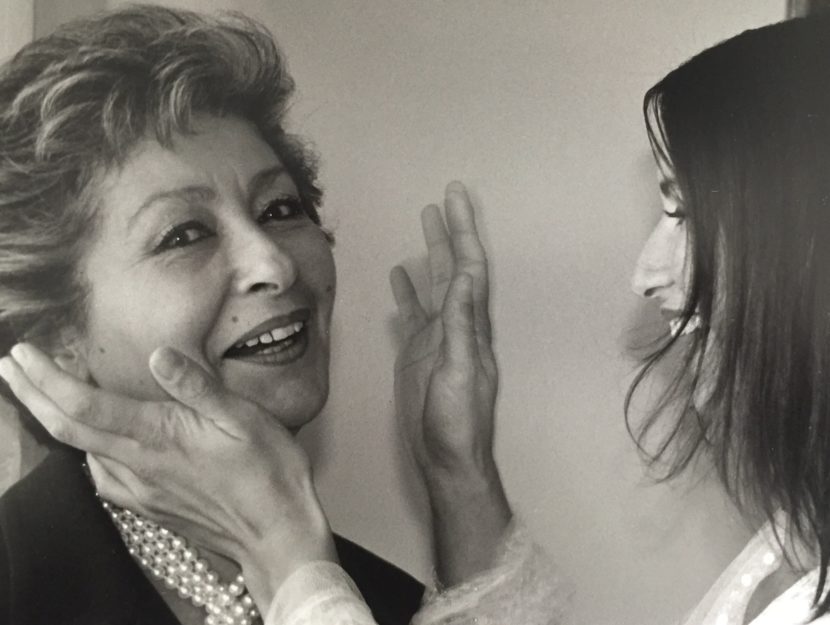 You often see lists of books to give for Mother’s Day, but less frequently do you see books that, in their explorations of mother-child relationships, hit home the importance of celebrating the matriarchs in our lives. These stories about the joys, tears, and frustrations of having a mother will do just that.