The Book That Changed My Life

What's the book that has changed or shaped you in some way? Tell us in the comments!

By Gianna Antolos • 5 years ago 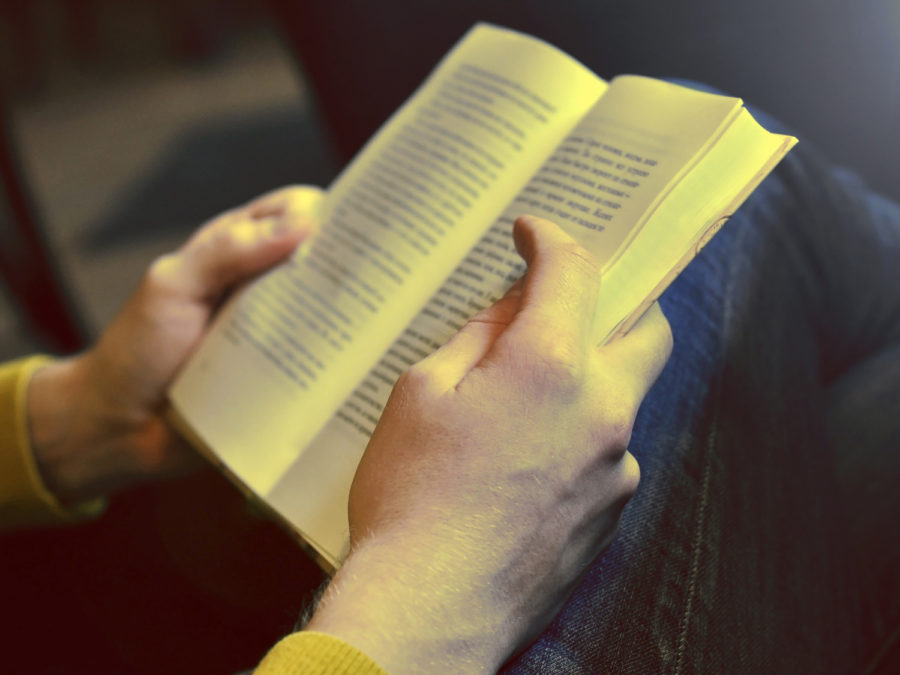 Like your first sip of alcohol, or the first time your heart is broken, you don’t forget the first book that made you feel differently—that changed you as a person from the moment you opened the front cover.

For me, it happened when I was twelve. I purposefully walked over to the alphabetically-organized wooden shelves at my elementary school’s library, careful not to smudge the name I had scribbled across the back of my hand in blue ink—an author’s name I had only learned about that morning from a friend who urged me to read her book. Sharon Creech. Fearing someone else had beaten me to the punch, I scanned the shelves of books covered in library-mandated plastic, and there I found Walk Two Moons right in front of me. I grabbed it like it was a forbidden artifact in an Indiana Jones movie and stared at the cover.

I don’t recall why I was so compelled to pick it up or what exactly my friend had said that had made it so intriguing to me (it was 16 years ago after all), but I immediately sequestered myself away from the rest of my classmates in the Encyclopedia section of the library and opened it. On the page before the table of contents was a quote, centered on the page and written in the tiniest italic font:

“Don’t judge a man until you have walked two moons in his moccasins.”

I burned through the first twenty-something pages in the library, snuck the book into science class to continue reading under my desk, and spent the entire bus ride home with my nose in the book until I had fully immersed myself into the world of Salamanca Tree Hiddle and her journey with her grandparents through the badlands.

Reading Walk Two Moons was an experience unlike any I’d had before. It changed me—I had never felt connected to emotions that were foreign to me, but reading Salamanca’s sorrowful ache to reconnect with her missing mother made me empathize with the character. In my young life, I had never known sorrow or tragedy, I’d never experienced the loss that Salamanca Tree had experienced by the time she was thirteen years old, but I felt I could relate to her so closely in other ways. This girl’s wisdom and the wisdom of her grandparents were the sort of whisperings that I needed to hear at that age. Like any child, I had been teased and left out, and I remember—quite vividly—feeling like I was the only little girl that had ever been laughed at or ostracized by other little girls on the playground. I was self-conscious of my hand-me-down clothes from my sister, and knew very well I didn’t have all the material things some of the other girls had.

But, as Salamanca says in Walk Two Moons, “In a course of a lifetime, what does it matter?” 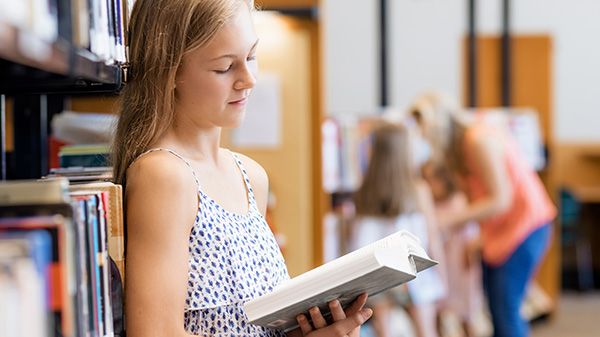 The most trying days of childhood might be nothing but a scratch on the surface of an entire lifetime, yet when you’re growing up and in the midst of it, these “scratches” are nothing short of catastrophes. I had never known a world beyond my own small playground catastrophes, but once I was submerged into Salamanca’s world, the vision of my own changed.

I followed up Walk Two Moons with another one of Creech’s works, Chasing Redbird, and by the time I reached the tenth grade, I had badgered the high school librarian into finding me a copy of Bloomability. My adolescence was complimented and shaped by the writings and characters of Sharon Creech. Her books influenced me to adopt this mentality that there was no reason to move through life in any way but freely, so, as a result, I ventured into activities that had previously felt too far beyond my comfort zone, like musical theatre and creative writing groups.

Did one young adult novel do all of this for me? Did it help me realize there were bigger problems far beyond my insular world? Did it show me how to empathize or how to recognize parts of myself in a fictional character? Looking back now, I can confidently say, “Absolutely.” I know it sounds lofty, but when you’re looking for answers, a book can almost always provide them. Opening the pages of Walk Two Moons was a turning point in my perception of self and the things that mattered to me overall. And, whether you’re twelve, fifteen or twenty-seven, the parable “don’t judge a man until you have walked two moons in his moccasins” will always apply.

Walk Two Moons sits dog-eared and treasured on a shelf alongside Chasing Redbird and Bloomability, ready for when I get to share them with my own daughter. Now that I know that day is only a few months away, I can’t wait to bring the character of Salamanca Tree Hiddle to life for her and to read the book that affected me so deeply as a girl to my own little girl. I know Creech’s narrative will be as impactful for her as it was for me.