YA Books that are Great for Adults

Who says YA books should only be read by young adults? 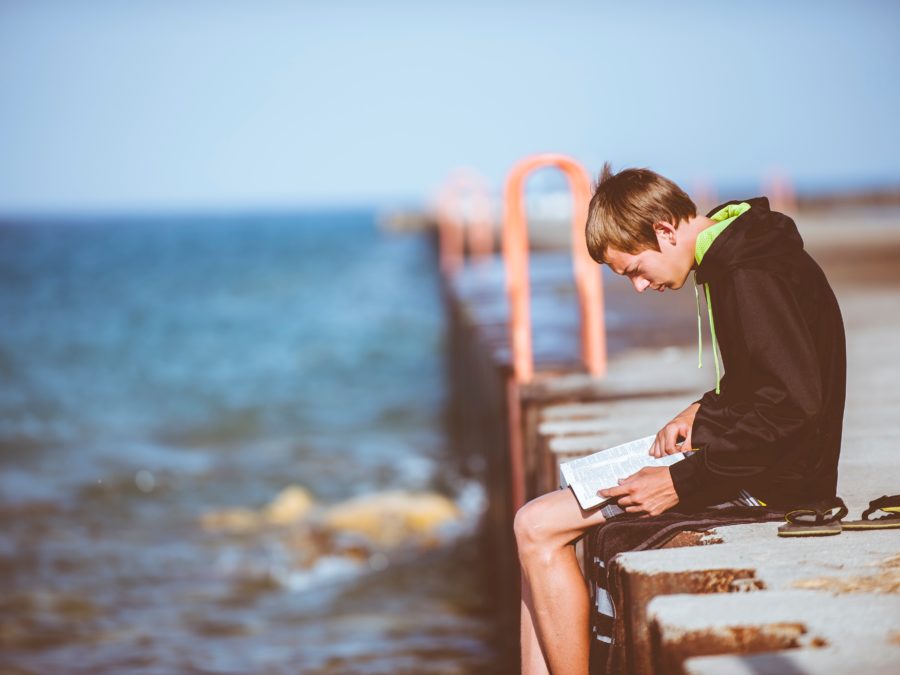 Who says YA books should only be read by young adults? I think the genre is perfect for readers of all ages who appreciate books about friendship, thrillers that will make their blood pump, or stories about young love and finding yourself. The themes cross over nicely into adult fiction—plus we find they’re quicker reads that are easier to tear through. A win-win.