I Was Terrified of Reading Ulysses but You Should Read It

One reader overcomes her fear of epic novels. 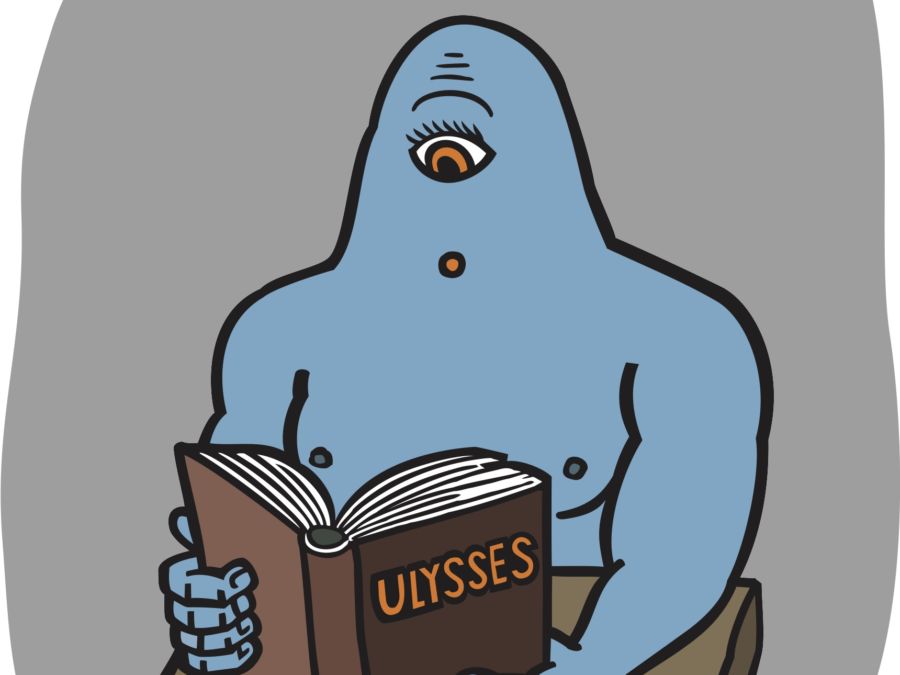 In college (surprise, surprise), I concentrated on creative writing and English with a dash of history and psychology thrown in. Yet, I still managed to skillfully avoid several classes such as “The Bible and Literature” and “The Epic Vision and Tradition” (though both of these real classes were taught by excellent professors) because I didn’t want to read the “big books.” Not Anna Karenina or The Brothers Karamazov. I knew I could deal with those. I mean the BIG BOOKS, the Infinite Jests of history, like Moby Dick or Ulysses.

I overcame this fear for the most part when I took a class titled “Studies in the 19th century Novel” where I read the Russian greats mentioned above as well as Melville’s classic little whaling adventure (I could go on a whole long rant about how much I love Moby Dick, but I won’t), and various huge works by Dickens. Still, something about reading James Joyce’s epic made me tremble. The knowledge that it was not only a ginormous book but incredibly difficult was no doubt part of my fear, as was the fact that it was based on Homer’s The Odyssey, which I have yet to read (I know, I know. I also haven’t read The Iliad. All purists who believe we should start any English nerdery by reading the Greeks is probably right, and I’m properly ashamed).

There was maybe also a part of me that thought it was rebellious to be a super book nerd and not read Ulysses.

I wasn’t so afraid of Joyce that I wouldn’t touch anything he wrote, though. During my junior year, I went abroad and studied at Oxford, where I worked one-on-one with an English tutor who had me read Dubliners, the short story collection that Joyce wrote and published early in his career. I sailed through it, and I ended up falling in love with Dubliners, and recommend it as a beginner’s Joyce if you’re as scared of him as I was. Still, I had no intention of going further than that. Maybe, maybe, I would read A Portrait of the Artist as a Young Man one day, many years in the future. Maybe.

In the winter, I started a writing class, also one-on-one, with a poet who taught fiction as well as poetry. He had his various students bring in a writing sample about Oxford. Whatever I brought in must have been weird enough to make him decide to pull out the big guns. He got out an old tattered copy of Ulysses from a shelf behind him—this whole scene was so picturesque that it belonged in Brideshead Revisited or something, as we were sitting by a window on a small row-house street near a bridge, at a little table with teacups on it, and the rain was coming down hard outside, in true England fashion—and slammed it on the table. He found a passage he liked and made me read it out loud.

“See? You can understand that,” he said. I nodded and then repeated what I had already told him earlier: “Okay, yeah, but I’m not reading it.” He asked, very sensibly, why. And I admitted it: “Because I’m terrified! It’s… it’s Ulysses!” He pat-patted me on the arm and told me which companion volume to get out of the library to help me follow along at the beginning at least (he recommended Harold Bloom’s, by the by) and told me to start reading it and come back the next week having written “something like that.” Something like Joyce? Surely he was kidding. But he just said to write something that was inspired by what I had read.

And so began the process of reading Ulysses. Truly, if no one had told me to read it, I wouldn’t have still, to this day. I could motivate myself to read Infinite Jest because I understood the cultural references and history and the themes of addiction. But I knew nothing about Dublin or Ireland when I first started reading Joyce, and though Dubliners helped get me into the mind frame that was Joyce’s love of his home city, I was still terrified, mostly because I was scared I wouldn’t understand any of the allusions to either the contemporary Irish politics Joyce referenced or to the classic Greek tradition he was building upon.

I didn’t. I didn’t get it. I didn’t get a lot of it. Anyone who says they truly understand Ulysses all the way through has either studied Joyce for years or is lying. But what I found in Ulysses was something truly extraordinary: the language, the ideas, and the sheer amount of pleasure to be found in it. It’s a dark book, in many ways, and a very strange one, but like with people who fear Shakespeare, it’s easy to forget amidst all the hero worshipping how funny Joyce was. How odd he was. Ulysses is chock-full of dirty jokes and pithy one-liners. It also contains some of the most beautifully described scenes, from the minutiae to the grandest of landscapes. Anyone who thinks that Karl Ove Knausgaard or Elena Ferrante don’t owe a debt to Joyce obviously hasn’t read Ulysses. 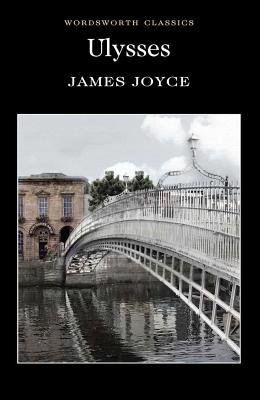