6 Books to Get You Stoked About Shakespeare’s Birthday

(And a soliloquy on the ubiquitous and depressing "To be or not to be.") 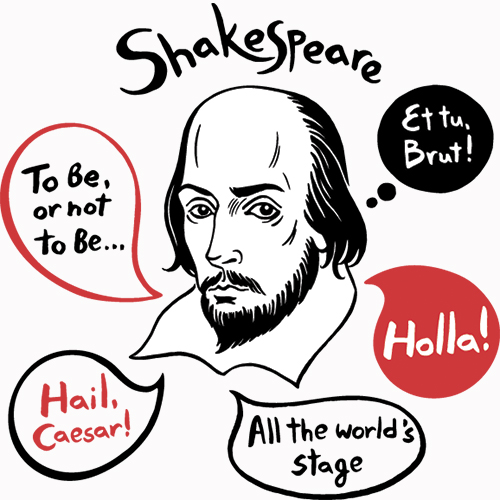 I know, I know, this is another one of those Shakespeare lists to celebrate his birthday (and his death day), which is estimated to be on April 23rd—it’s like, c’mon, we get it. Shakespeare was the best writer ever. Woo-hoo. Who cares? What relevancy can Shakespeare possibly maintain over the course of 400 years?

Well, that’s what I’m here to try to communicate, by recommending a couple of the richest nonfiction books ever written on the Bard and also highlighting Shakespeare’s profound influence on contemporary fiction. Between the two, I think we can understand Shakespeare’s historical legacy and his lasting effect on writers of today.