In the Trenches: The Midnight Release of Harry Potter and the Cursed Child at the Strand

You're never too old for fandom. 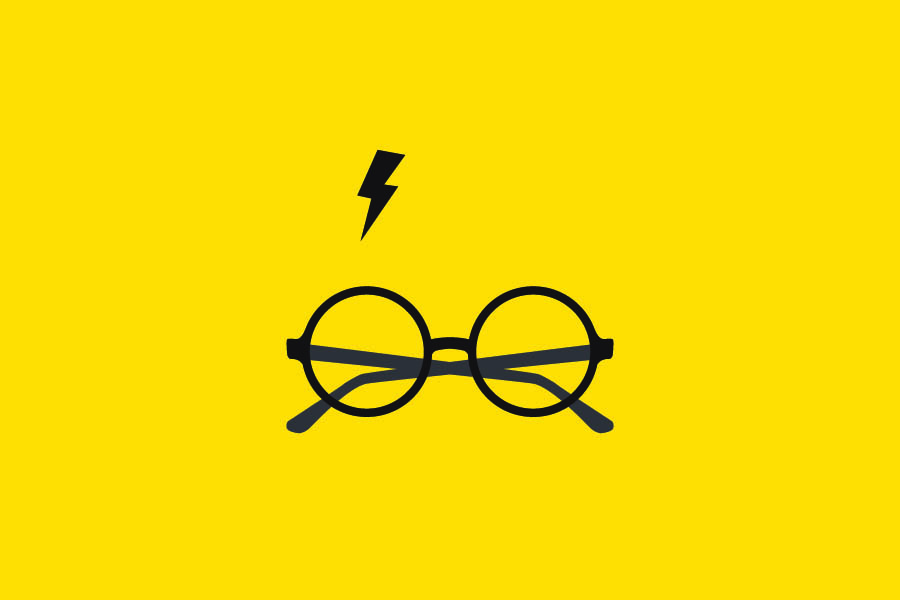 “You’re never too old,” the people in line next to me say. The 29-year-old woman who said she was too old soon clarifies that she didn’t mean she’s too old for Harry Potter (which was what the three strangers and I had immediately assumed she meant) but that she is too old to be standing in a long, hot, sweaty line in a packed bookstore.

Said line is snaked around the famous New York City Strand bookstore and I’m somewhere in the middle of it. I am wearing my Deathly Hallows necklace, which I bought in a small shop in Israel in December of 2015, and a friend of mine has accidentally walked off with my cloak, which, when she decided to come with me at the last minute, I loaned her so she would have something fun to wear. But of course, it’s way too hot in here for a cloak, so once we got inside, she took it off. 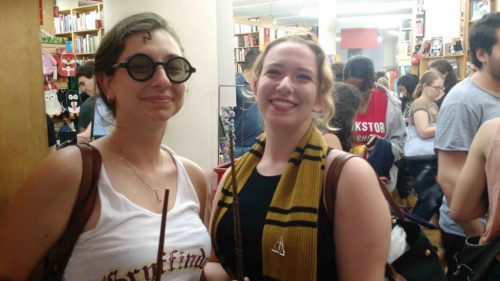 A man behind me is playing Pokémon Go, and my immediate thought is cross-fandom! But I’m distracted by the low rumblings of excited chatter around me, and in the next moment, the strangers around me and I start discussing when the various Harry Potter books came out and the hilarious concept of the t-shirt tacked to the far wall, which says HERMIONE 2016.

The nostalgia is palpable. Most of the people here are in their 20s and 30s, the people for whom the HP series was a landmark part of life. There are kids with their parents, or is it parents with their kids? It’s impossible to tell.

There’s reminiscence, but also a surprising amount of sarcasm and joking about the books’ trivia. People are mocking Book 5, Harry Potter and the Order of the Phoenix, in which Harry is agitated throughout the book, constantly barking at his friends. It’s caused fans to dub him as Emo Harry or CAPS LOCK HARRY because of all the yelling. People are complimenting each other’s costumes while others are raising their eyebrows at the same costumes.

Personally, I’m thrilled. I’m thrilled at the sense of community, at the easy way people are talking to folks they don’t know because we’re all here for the same reasons. We’re here because we love J. K. Rowling and her books with a passion that will really never go away—it certainly hasn’t been dulled by the passage of time since the final book was released in 2007. 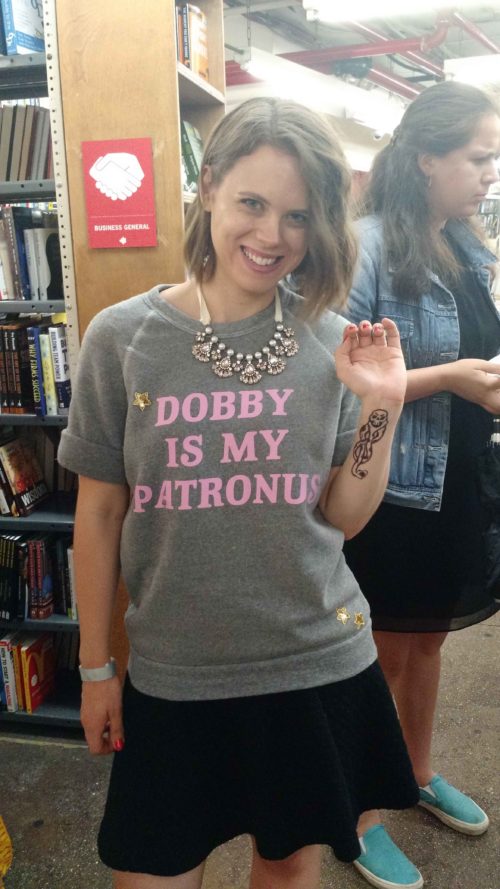 The events that came before this line were lovely. There were trivia questions and a capella singing groups dressed in full movie-version uniform regalia. There were coloring tables and a brief sorting session, in which three people were sorted into Ravenclaw, then Gryffindor, then Hufflepuff, decided through three questions and then a resounding and united crowd vote-by-yelling, though I thought the last one should have been a Slytherin, personally.

The fact that I have opinions about which fictional houses real people would belong in is nuts. There are few books out there that have spawned this kind of unabashed fan intensity, which I admit I have. Being here in the Strand alongside so many people who can discuss spells, Dumbledore’s full name (Albus Percival Wulfric Brian Dumbledore, by the way, which I know because the woman across from me has named her cat this and definitely knows her stuff).

People start hooting and hollering at 48 seconds to midnight. Then we count down from 10 seconds and cheer. And a small faction somewhere starts to sing Happy Birthday, to Harry or J.K., or both.

I’m on my way to get my book. I don’t know if I’ll cry. I don’t think I will. After all, this is the play script and Rowling only wrote some of it. But it’s canon. So it’s meaningful. So even though I don’t cry, I do watch everyone taking selfies with the book, and I smile.

(When I started reading the book on the train on the way home… I totally cried.) 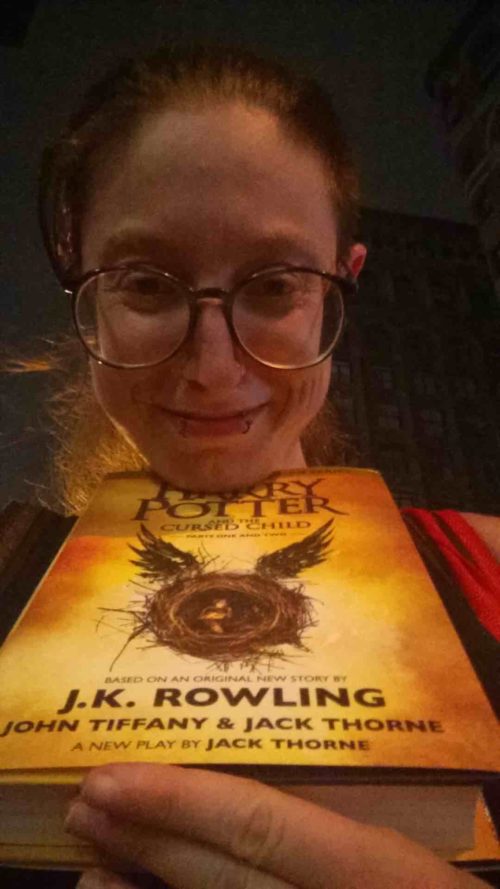 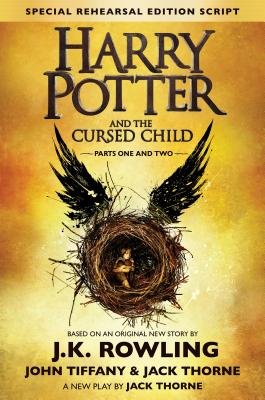