Genre-bending reads for sci-fi lovers and beyond. 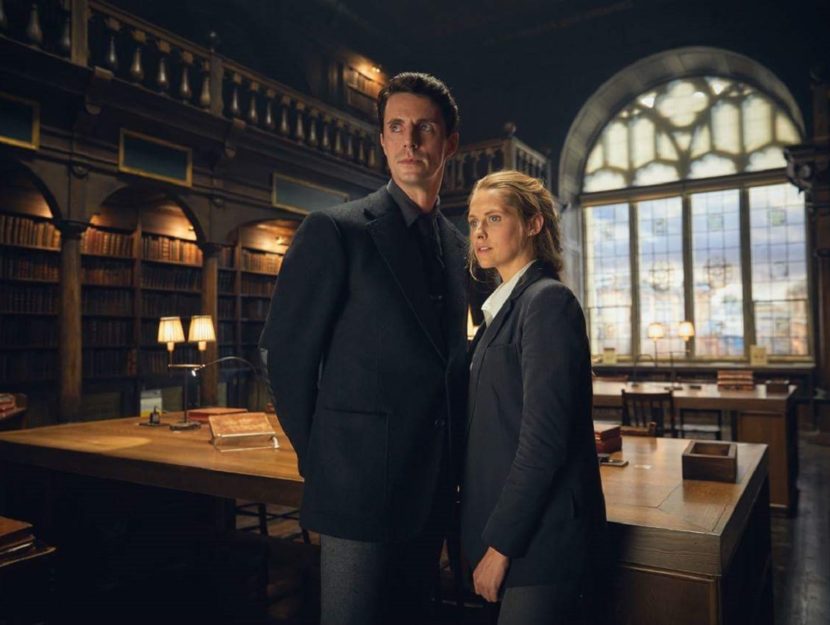 When people talk about time travel, they often think of hard science fiction—complicated plots set in space and on other worlds. But time travel can be a part of any kind of story, from family dramas to romances and beyond. The time travel books on this list are what we like to call “sci-fi lite”—they all have sci-fi elements, but are human stories at their core.

Whether you want to read a crime novel, gorgeous literary fiction, or tales of star-crossed lovers, there is something on this list for you to read and love.

Featured Image: Matthew Goode and Theresa Palmer in A Discovery of Witches