Publicity and the Historical Fiction Writer by Michelle Moran

As John Agar once quipped, “Archaeologists are underpaid publicity agents for deceased royalty,” and I imagine the same goes for many writers of historical fiction.

By Michelle Moran, author of The Second Empress • 8 years ago 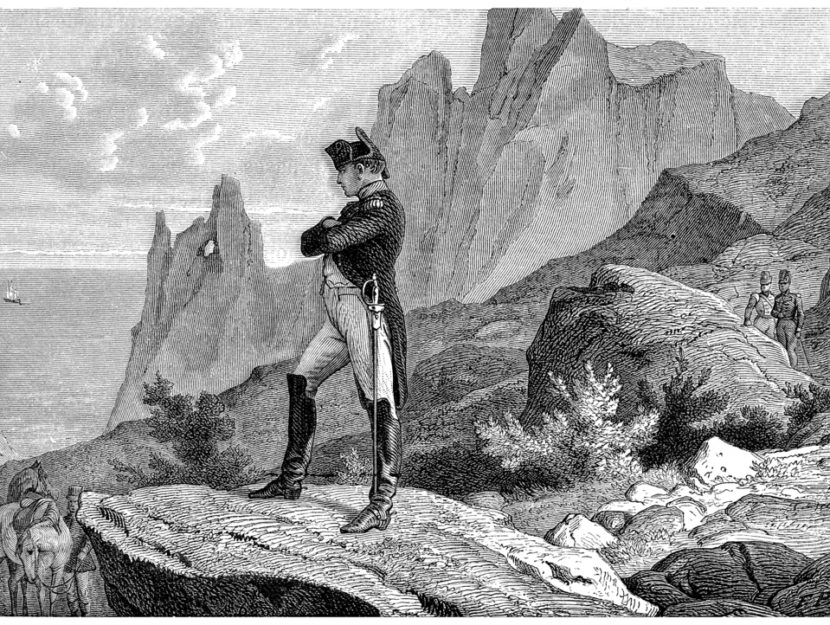 Few things fascinate me more than delving into a well-researched historical novel focusing on a long-forgotten queen. As a writer, I can tell you that many times I do feel like Michelle Moran the publicity agent. Nefertiti, Ramesses, Cleopatra, Marie-Antoinette: I’ve done my share of publicity for them all.

But in The Second Empress, my fifth novel, I found myself doing a different sort of publicity, the kind every agent to the stars must dread. It’s called character rehabilitation, better known as damage control.

When I first came across the story of Marie-Louise, I felt incredible sympathy for this young woman forced into marriage with a man twice her age—a man who had recently conquered her father’s country. Here was an eighteen-year-old girl who had grown up hearing stories about the “ogre” Napoleon, and when she reached France, the stories turned out to be true. So imagine my shock when I discovered how disliked she had been by her own people. After she left Napoleon to his exile on Saint Helena, Europe then blamed her for abandoning him.

The choices she later made in her personal life created a scandal, and although these choices paled in comparison to Napoleon’s (whose affairs were legendary), as the woman in the relationship, it was Marie-Louise who was censured. Even her son, Napoleon II, blamed her for not being more like his father’s first wife, Joséphine, who pined for the emperor until her death in 1814. He told his close friend, “If Joséphine had been my mother, my father would not have been buried at Saint Helena. My mother…was not the wife my father deserved.”

This unfair treatment was the reason I chose to have Marie-Louise as one of the three narrators in the book. I wanted to give her a chance to tell her side of the story. And although we will never know when she truly met the dashing Adam Neipperg (was it before she left Vienna, as I write in the book, or after, as history has supposed?), her life is well documented enough to provide what I hope is a fascinating look into Napoleon’s court, and the way life used to be more than two hundred years ago.

As for the rest of the characters in the novel, they needed very little publicity. In fact, they took care of that all on their own in the nineteenth century. Who, for example, doesn’t know that Napoleon collected women like some men in his time collected hunting trophies? He was infamous and he enjoyed it. Similarly, Pauline, Napoleon’s outrageous sister, reveled in the scandals she created. When she decided to pose nude for a statue by Antonio Canova, she knew beyond any doubt what the world’s reaction would be.

Publicity can be a fickle mistress, in love with you one day and cold the next. But the historical-fiction author’s job, as I see it, is to separate fact from fiction as best as possible, and then to publicize the people whose stories have been neglected over time and whose characters may have been maligned unfairly in their day.
   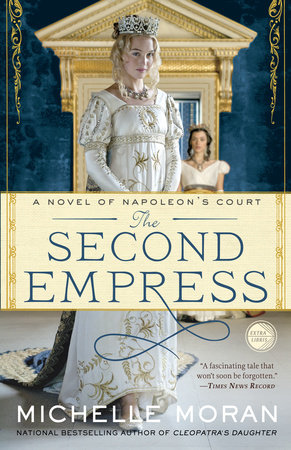 MICHELLE MORAN is the author of bestseller Nefertiti and The Heretic Queen. Her experiences at archaeological sites around the world motivated her to write historical fiction and continue to provide inspiration for her novels. Visit the author at MichelleMoran.com

About Michelle Moran, author of The Second Empress

MICHELLE MORAN is the author of bestseller Nefertiti and The Heretic Queen. Her experiences at archaeological sites around the world motivated her to write historical fiction and continue to provide inspiration for her novels. Visit the author at MichelleMoran.com