The Remarkable True Story of the Real Count of Monte Cristo

Ever wondered about the real Count of Monte Cristo? RIF has you covered. 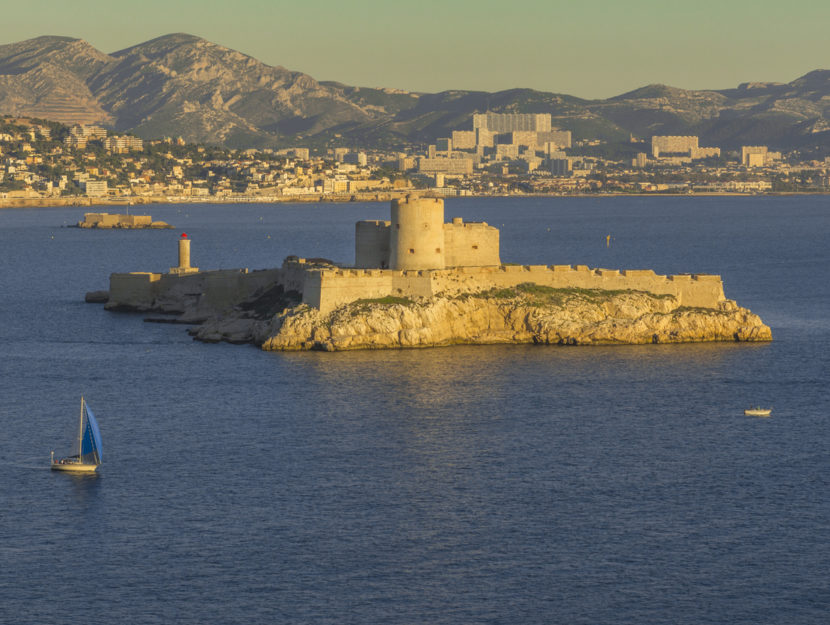 Have you ever picked up a book, bought it and read it just because one of your favorite authors blurbed it? Do blurbs work on you? Let’s chat! Join the conversation in the Read It Forward Goodreads group.

Speaking of blurbs, we don’t usually do this, but the blurbs for Tom Reiss’ The Black Count are so extraordinary, and they’re from such amazing authors, we wanted to share some of them with you. We assure you, these rave reviews are not hyperbole – The Black Count is that good! We’re thrilled to share it with you. Good luck, all!

“The Black Count is a dazzling achievement, a feat of ingenious scholarly research that shows a novelist’s flair both for sketching character and recreating the smells and tastes, and colors and textures, of 18th century slavery and colonialism in Haiti, and aristocratic life in the metropole back in Paris. It’s also the fullest biographical study of the complexity and fluidity of race relations in the colonial period that I’ve ever read. I learned something new virtually on every page. No one who reads this magnificent biography will be able to read The Count of Monte Cristo or any history of slavery in the New World in the same way again.”
-Henry Louis Gates Jr., Director of the W.E.B. Du Bois Institute, Harvard University

“Reiss combines the talent of a thorough English detective with the literary flair of a French novelist to produce a story that is as fresh as today’s headlines but as old as the Greek classics.”
-Jack Weatherford, New York Times bestselling author of Genghis Khan and the Making of the Modern World

“Tom Reiss can do it all: gather startling research and write inspired prose; find life’s great stories and then tell them with real brilliance. In The Black Count the master journalist-storyteller opens the door to the truth behind one of literature’s most exciting stories, and opens it wide enough to show the delicate beauty of the lives within.”
-Darin Strauss, National Book Critics Circle Award winning author of Half a Life and Chang and Eng

“Tom Reiss’s The Black Count is the riveting, beautifully written and well-researched story of the seemingly impossible: in 18th century France, Alex Dumas, a man of color –the son of an enslaved woman and French nobleman — became one of his country’s most celebrated generals and the father of a famed novelist who used his father’s gallant and, ultimately, tragic life to create characters that are known the world over. It could never have happened in the United States, and with great skill, Reiss shows how the moment that produced Alex Dumas was lost with the rise of 19th century racism.”
-Annette Gordon Reed, author of Andrew Johnson and winner of the Pulitzer Prize and National Book Award for The Hemingses of Monticello

“A masterful biography; richly detailed, highly researched and completely absorbing. The Black Count is a triumph.”
-Amanda Foreman, New York Times bestselling author of A World on Fire and Georgiana

“It’s hard to imagine a more colorful or engaging subject than the man who inspired The Count of Monte Cristo and The Three Musketeers. In the wonderful hands of Tom Reiss, Alex Dumas comes to vivid life, illuminating far-flung corners of history and culture. This is a terrific book.”
-Jon Meacham, Pulitzer Prize winning author of American Lion and Franklin and Winston 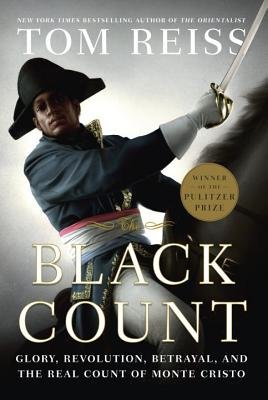 TOM REISS is the author of the celebrated international bestseller The Orientalist. His biographical pieces have appeared The New Yorker, The New York Times and other publications. He makes his home in New York City.