The Power of First Love in Fiction

Katy Regan, author of Little Big Love, reminds us that there's nothing quite like a first love—in fiction or IRL.

By KATY REGAN • 2 years ago 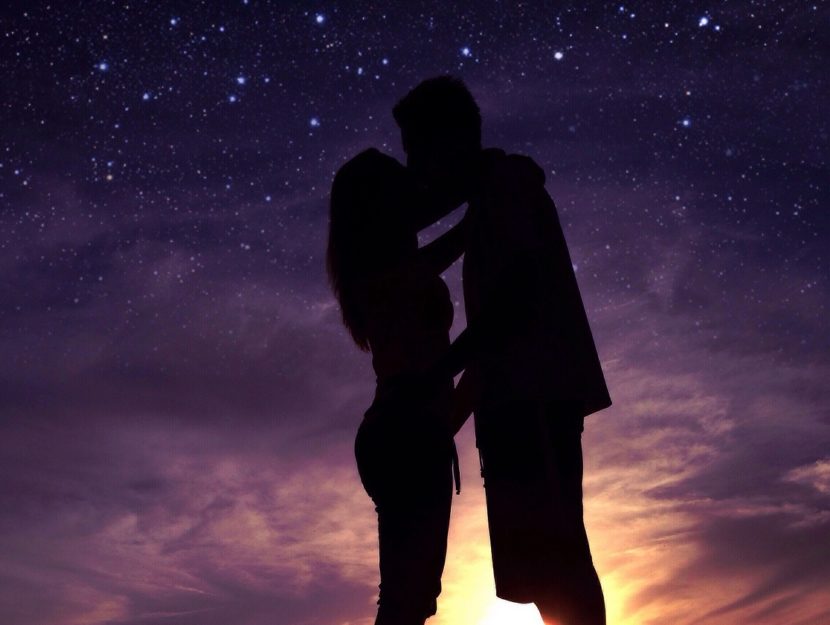 Never one to do things by halves, my experience of first love was no exception.

Ben and I met when we were both seventeen and went out for nearly seven years. Epic length of the relationship aside (a baptism of fire or what?!), falling in love for the first time undoubtedly has a place in the top five most intense, important, and formative experiences of my life. It’s right up there with having a baby and becoming a published novelist. Ben’s and my relationship finished twenty years ago, and yet, in all honesty, I don’t think there is a week that goes by that I don’t think of him, if only for a fleeting second.

These days, as a novelist, I find myself returning again and again to the subject of first love. All five novels I have published feature it in some way. Either one of the main characters is experiencing it in the timeline of the story or they are simply experiencing the effects of their first love on whatever subsequent relationship they are having within the pages of the book. In my current novel, Little Big Love, Juliet has never forgotten her first love, Liam. He gave her a son, Zac, and then disappeared from her life. The effects of what she and Zac perceive to be this monumental abandonment form the bedrock of who they are now. Finding out the truth about why Liam abandoned them creates the thrust of the story.

So, what is it about first love that makes it such a powerful rite of passage, both in our real lives and in the fictional lives we read and write about? I think it’s because we’ve never done it before. When we fall in love for the first time—just like doing anything for the first time—we do so in blissful ignorance of how it might feel, or what the consequences might be. We don’t know anything of the highs and lows, the conflict and the pain. We haven’t been hurt before, so why would we protect ourselves?

In Little Big Love, Juliet falls headlong for local boy Liam at the tender age of nineteen, despite her parents’ misgivings about him. Liam comes from a fishing family—his dad, Vaughan, was a fisherman just like Juliet’s dad. Juliet’s mum Lynda, in particular, wants better for her daughter. Lynda blames Vaughan for driving Juliet’s dad to drink and corrupting him. She thinks Liam will go down the same path and “come to nothing.” This seems to only make Juliet fall harder for him, which is something so many of us can relate to. She is besotted and blinded with love in that way we often only are when it comes to our first love. She believes this man, the father to her now 10-year-old son Zac, to have a “heart as big as the ocean.” This belief, however, is put to the ultimate test when two weeks after Zac’s birth, Juliet’s entire world is turned upside down when her brother dies on a night out with Liam and Liam disappears from everyone’s life. Is he to blame for her brother’s death as her mum would have everyone believe? Did Juliet make a huge error of judgment when she fell in love with him? Why has he not come back? Does he not want her and Zac’s forgiveness, were they not worth fighting for?

As Pat Benatar so wisely sang, ‘Love is a Battlefield’ and yet, we go headlong for the first time to that front line, without any walls of defense, without armor—just as Juliet does. We are as exposed and vulnerable as a human being can be, and so when that pain hits us—as it inevitably does—we feel it, just as Juliet does, all the more intensely.

Liam’s fall from grace is all the more dramatic and deeply felt because the love she felt for him was so intense.

First love, in this way, is rich and fertile material for the novelist (and consequently the reader). The more potential pain there is, the more there is at stake, and when the stakes are high, there is more jeopardy and danger, which are arguably the two sharpest and most useful tools in a novelist’s box of tricks. Perhaps we want it to work out all the more between Liam and Juliet because he was her first love (no spoilers!). We watch them not getting together, we read about the obstacles to their happy ending, and we cry from the sidelines—you can’t see what’s ahead of you, dear characters, but we can. “Don’t do that! Do do that! I know exactly what’s going to happen here,” we think, because we have fought that battle ourselves, in our real lives, and we have nursed the resulting wounds, felt their burn.

The other reason that first love is such a potent experience to explore with a character is because it is so revealing about not just who they are, but who they will become. First of all, when we write or read about first love, we get to see how that character behaves when they are at their most vulnerable, most authentically themselves. Then we see how this profound experience changes them. My first love, as with everyone’s first love, is as much a part of my past, as he is of my present and who I am today. He was there when I was growing up, when I was finding out what made me tick, when I bought my first car and had my resulting first adventures. He was there when I went on my first travels, left home, went to university, met and made the friends that are so tightly woven into the fabric of my life. The same goes for our heroine, Juliet, and for Liam—will he come out as a hero or the anti-hero?

The other thing that makes first love so intense is the knowledge—albeit subliminal—that it will end. All the novels, films, and stories we have been told tell us that chances are, we won’t end up with this person. There is the growing realization that, in most cases, this relationship is finite and ultimately doomed. Is it doomed for Juliet and Liam? We want to believe that is it not. First love is, therefore, the most potent and bittersweet of all human experiences—the most dramatic. And what is drama if not the most powerful ingredient of any novel, any fictional work? 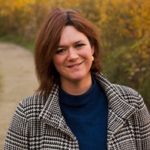 KATY REGAN was brought up in a seaside town in northern England. She studied at the University of Leeds before moving to London, where she worked as a journalist and as a commissioning editor at Marie Claire. Katy has written four books published in the UK, and Little Big Love is her US debut.