The First Time I was Called Mother

Emily Robbins, author of A Word for Love, considers the linguistic preparations for motherhood.

By EMILY ROBBINS • 3 years ago 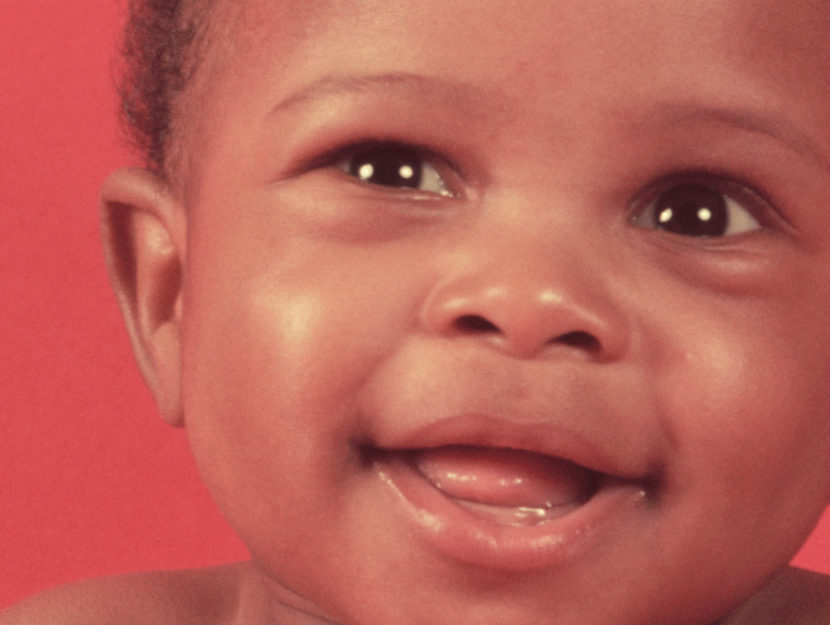 The first time I was called mother, it was in Syria. I was 21 and had traveled there to study Arabic, a new language for me. In my host family, the word mama (or mother) was one of the first words I learned to recognize because it sounds the same in both Arabic and English.

When I lived in Syria, it was common to call those you loved by the same name they called you. A mother would often call her children “Mama.” When she wanted her son to come to her, she would say, “Come here, Mama.” This was also true for fathers, who called their sons and daughters “Baba,” and for uncles, aunts, grandparents. This naming crossed gender. As a young person, in one day you might be called all these names—Mama, Uncle, Aunt, Grandfather—by the older generation who populated your life. To me, it was a way of showing relationship and love.

One day, as I was shaving the skin off a carrot, I heard my host mother say, “Mama.” When I looked around, I found I was the only one in the room.

“Come here, Mama,” she said while chopping tomatoes. In that moment, I felt for the first time like I really was her daughter, and I belonged.

It’s a unique phenomenon that a version of the word mama exists in so many languages. In the Atlantic, linguist John McWhorter lists languages from varying origins, all of which share a version of this word. Swahili, Tagalog, Mandarin, Norwegian. McWhorter references a theory that the universality of the word mama could have to do with the way a baby learns to speak. One of the first sounds a baby learns to make is aah, which requires one only to open one’s mouth. Closing her mouth afterwards, the baby says mmmm. Aah, mmm: the sounds of mama. A word, almost universally spoken, whose roots come from a baby’s mouth.

I have been thinking of the word mama and my experience with it lately because I am about to become a mother: I am seven months pregnant with my first child. At night, my belly round and protruding, my husband leans over and talks, through layers of flesh and amniotic fluid, to our unborn son.

He says, “Be good to your Mama.” Then, switching to his native Portuguese: “Eu sou seu Pai, Papa. (I am your father.) Não chute a sua Mãe.”

It’s sometimes hard for me to get used to a new identity. After my first novel sold, it took time for me to call myself a writer. Although my wedding day was one of the happiest of my life, afterwards I stumbled over the word “wife.”

I expected to have a similar reaction to hearing myself called a mother. Yet, on my husband’s lips—the very first time he bent down and said it—mama felt like coming home.

There’s the practical preparation for parenthood, and then, I’m starting think, there’s also the linguistic. What we do when we instinctively talk to our children while they’re still in the womb: a getting to know you, for how we’ll talk to them when they’re on the outside.

In Syria, I didn’t practice changing diapers like a mother, but I was given the chance to try on multiple linguistic identities. As a young woman I responded to the names Mama, Uncle, Papa, and now it gives all these names a sense of familiarity. I hear myself called Mother, and I find that I already have a history with this word. It’s been built over time with the help of so many caring people, none of whom are my blood mother, but all of whom saw that language can be used as a tool to help one another feel recognized. To give us a place in the community.

The more formal word for mother in Arabic is umm, which shares linguistic roots with the word umma, meaning “community.”

I listen to my husband speak to our child who, I am told, can already hear us.

“Be good to your Mama. Hello! Baby, I am your father.”

Once he is out, how will we be good to this baby?

If all goes well, then one day not too far off, he too will call me Mama. On that day, will I remember all these other days, the ways this word has helped me fit into family? A joy in words—a joy I hope I can pass on to my son. 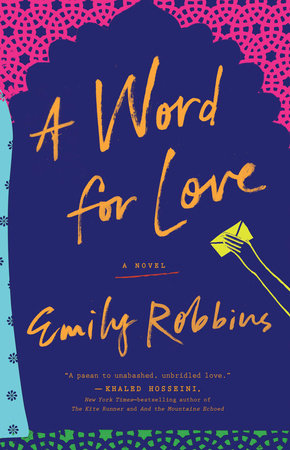 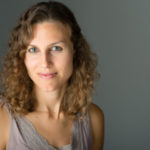 Emily Robbins is the author of the extraordinary novel A Word for Love, and she has lived and worked across the Middle East and North Africa. From 2007 to 2008, she was a Fulbright Fellow in Syria, where she studied religion and language with a women’s mosque movement and lived with the family of a leading intellectual. Robbins holds a BA from Swarthmore College and an MFA from Washington University in St. Louis. In 2016 she received a second Fulbright to study in Jordan. She lives in Oslo, Norway.

Emily Robbins is the author of the extraordinary novel A Word for Love, and she has lived and worked across the Middle East and North Africa. From 2007 to 2008, she was a Fulbright Fellow in Syria, where she studied religion and language with a women’s mosque movement and lived with the family of a leading intellectual. Robbins holds a BA from Swarthmore College and an MFA from Washington University in St. Louis. In 2016 she received a second Fulbright to study in Jordan. She lives in Oslo, Norway.
[email_signup id="4"]
Great! You've signed up successfully!
We are experiencing an error, please try again.