The Elusive Calculus of Book to Screen Adaptations

Which books translate best to screen? Turns out, it never quite adds up.

By JULIA SEREBRINSKY • 7 years ago 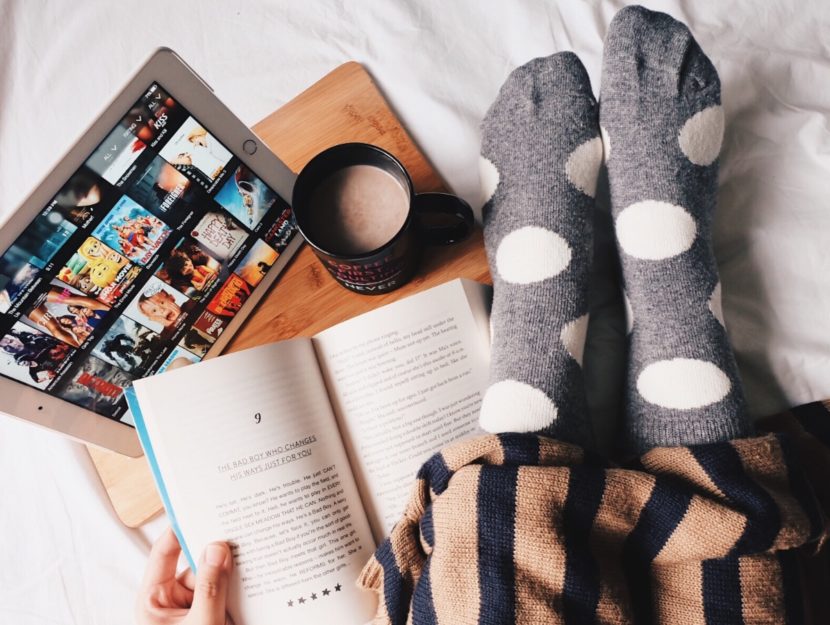 A long time ago, almost completely by chance, I briefly realized a dream of editing a manuscript on the art of the screenplay, thus indulging, if only momentarily, my twin passions for literature and movies.

The disillusionment was swift and brutal.

The author of this ambitious how-to book (a veteran scribe and mentor to more industry stars than I can remember) dismissed my question about the art of book to screen adaptations as irrelevant. The only screenplays that matter are originals, he asserted, not adaptations.

I don’t know why I took his response so personally—I was neither an author nor a screenwriter—but at that moment my enthusiasm for the project waned. And my determination to uphold books to movies as a respectable art form took hold.

For readers who love movies, this is a verdant area for exploration, conversation, and formula twisting. It provides not only an endless stream of content for discussion but spawns delightful mutations like remakes of original adaptations that bring new readers into the fold.

For example, Baz Luhrmann’s gorgeous remake of The Great Gatsby that re-envisions, with mixed results, both F. Scott Fitzgerald’s classic and the earlier adaptation written by Francis Ford Coppola. And the 2013 Carrie, Kimberly Pierce’s provocative context adjustment to the Stephen King original and Brian DePalma’s seminal horror flick from the same era.

For years, I’ve been working on the elusive, mathematically unsustainable formula that predicts the likelihood of successful screen adaptation, which never quite adds up.

Generally I think inventive, truly brilliant books are less likely to yield good screen adaptations than formulaic ones designed for mass consumption. It was, after all, a commercial novel that inspired a cinematic masterpiece, The Godfather, and, as some say (though I don’t agree) Gone with the Wind.

Conversely, a sweeping established opus is almost expected to flop as a movie. Who can forget the epic disaster of Brian DePalma’s adaptation of Tom Wolfe’s 1987 bestseller The Bonfire of the Vanities? Even the executive producer of the movie, Peter Guber, remembers how audiences walked out on it, “even on airplanes.” Of course, there are always the exceptions, such as Out of Africa and The English Patient. I’m still waiting for the big novel adaptation of this century.

Conventional wisdom would suggest that midlist novels are unlikely to translate into nuggets of perfection, like Alexander Payne’s adaptation of Rex Pickett’s 2004 novel Sideways. Another example: the quietly awesome short story “A Million Dollar Baby” by F.X. Toole which became an even better movie in the hands of Clint Eastwood.

Controversial but brilliant novels like Vladimir Nabokov’s Lolita are pretty much doomed at the get go. The 1962 Stanley Kubrick adaptation is a form of artistic hijacking, while Adrian Lyne’s luminous, sensual and stinging 1997 version, starring the brilliantly cast Jeremy Irons and Dominique Swain, was preemptively panned (the director’s credits for blockbusters like Flashdance and Fatal Attraction were held up as evidence of mismatch).

And then there are the outliers, adaptations of narratives that seem far too unwieldy for the screen and yet produce unusually satisfying cinematic versions. Take, for example, Les Liaisons Dangereuses, an 18th-century French epistolary novel by Pierre Choderlos de Laclos that became the Oscar vehicle Dangerous Liaisons in Christopher Hampton’s 1988 adaptation, but fell flat in Milos Forman’s strangely pedestrian version of Valmont, released only months later.

The most surprising recent adaptation is of David Mitchell’s ingenious but somewhat impenetrable 2004 novel Cloud Atlas, which, against all odds, translated into a crystalline and linear visual experience. With six stories spanning centuries and connected by a delicate thread of character and circumstance, the novel could have slipped through the director’s fingers at any moment. But a combination of classic technique, taste, judgment, and creativity made it gel into a lush and cohesive whole.

And then there is the weirdest and most unpredictable species of adaptation: the meta film. I still don’t know what to make of Spike Jonze’s collaboration with Charlie Kaufman in 2002 that produced The Adaptation, based on Susan Orlean’s 1998 bestseller The Orchid Thief. Having discovered that the process of screen adaptation is more compelling than the original, Kaufman shifted the focus to his anxiety instead. It worked, sort of, though I think he had given up too soon.

I predict that we will see more meta experiments on the big screen in the coming years as the art of book to screen adaptation keeps evolving. A gift that keeps on giving—it will both adjust to and influence literary trends.

If you love book to screen adaptations, check out Read It Forward’s new podcast, The Adaptables!