The Bells by Richard Harvell

Danger, secret parentage, and the Swiss Alps. Find it all in The Bells. 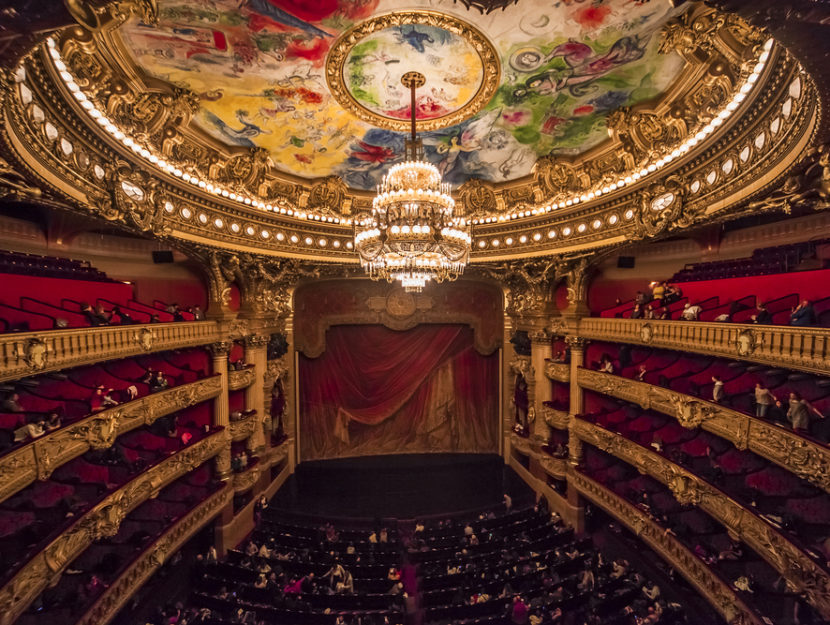 Richard Harvell’s The Bells was recently nominated by Goodreads for Favorite book of 2010.

“A Note to the Reader: I grew up as the son of a man who could not possibly have been my father. Though there was never any doubt that my seed had come from another man, Moses Froben, Lo Svizzero, called me ‘son.’ And I called him ‘father.’ On the rare occasions when someone dared to ask for clarification, he simply laughed as though the questioner were being obtuse. ‘Of course he’s not my son!’ he would say. ‘Don’t be ridiculous.’ But whenever I myself gained the courage to ask him further of our past, he just looked sadly at me. “Please, Nicolai,” he would say after a moment, as though we had made a pact I had forgotten. With time, I came to understand I would never know the secrets of my birth, for my father was the only one who knew these secrets, and he would take them to his grave.” Richard Harvell, The Bells.  keep reading…

The celebrated opera singer Lo Svizzero was born in a belfry high in the Swiss Alps where his mother served as the keeper of the loudest and most beautiful bells in the land. Shaped by the bells’ glorious music, as a boy he possessed an extraordinary gift for sound. But when his preternatural hearing was discovered – along with its power to expose the sins of the church – young Moses Froben was cast out of his village with only his ears to guide him in a world fraught with danger.

• Author Guestbook: See what other readers are saying about The Bells

• Bonus Content: Learn about the historical and musical influences that inspired The Bells 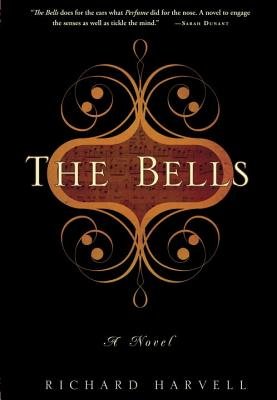 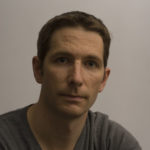 RICHARD HARVELL was born in New Hampshire, USA, and studied English literature at Dartmouth College. He now lives in Basel, Switzerland, with his wife and son. The Bells is his first novel.