How Books Are Made (And How They Change the World)

From language to book covers to readers like you—a look at the world's greatest invention. 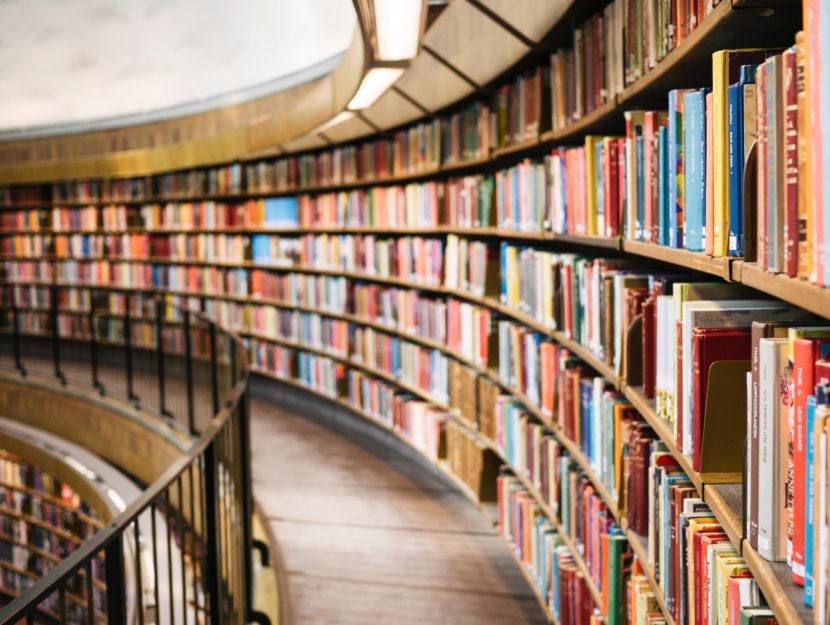 The book—as in the object, the thing you hold in your hand—is without a doubt humankind’s greatest invention. The infinite benefits engendered by this sacred and profane device are impossible to list, and civilization as a whole would be completely unimaginable without it.

But books do not appear spontaneously, fully formed and ready to be read. A lot of unseen work goes into each and every book on your shelf. So in the interest of elucidating the many forces behind the most celebrated of human creations, here’s a list that takes you through every aspect of the book—from the components that make them up (language), to the efforts to make them readable (editing), accessible (publishing), and marketable (jacket design), and to the impact they can have once they’re out in the world. Here is proof that the book is as complex and powerful as the people who labor to bring them into our lives.