4 Books About Real Families at Thanksgiving

Celebrate chosen and imperfect families on a day that brings everyone to the table.

By Gianna Antolos • 2 years ago 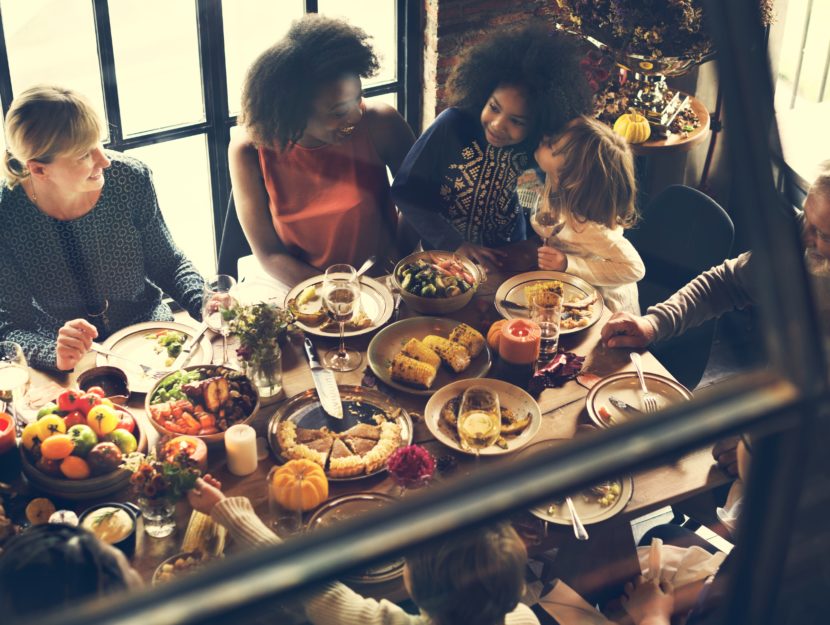 Family lies at the very heart of Thanksgiving. Regardless of if we get along with our families, or don’t see eye-to-eye politically, Thanksgiving is the holiday that brings everyone to the table, despite adversity or dispute. Here are four books that tell stories of families at their best and at their worst, that embrace the autumn season and the true history of Thanksgiving, and that lend tips on how to make it the best holiday meal yet. Happy Thanksgiving, readers!