By RICHARD RUSSO • 1 year ago 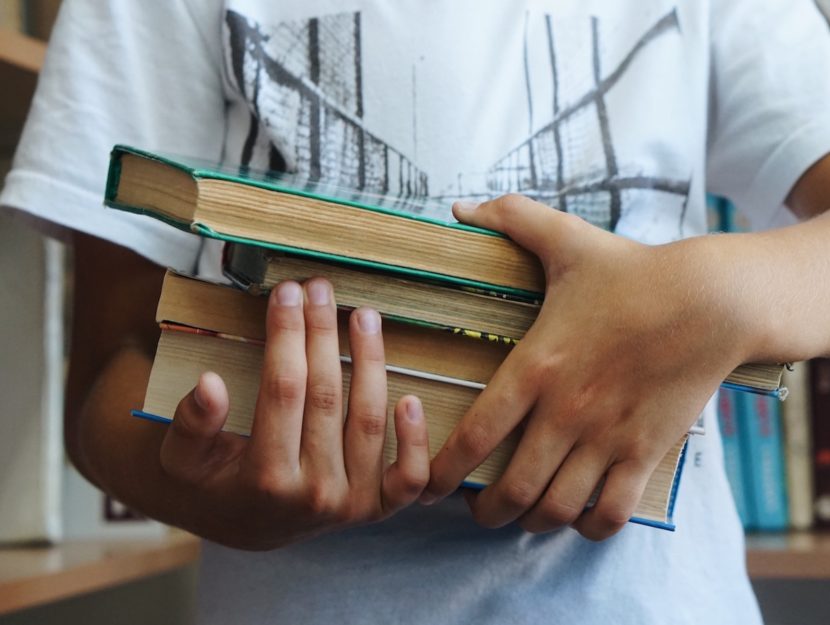 A lot of my reading, as you might imagine, is directed. Because my own career was aided by endorsements from writers with well established careers (Howard Frank Moser, John Irving, Barry Hannah, Pat Conroy), I like to pay their generosity forward by reading and drawing attention to the work of emerging writers. No good deed goes unpunished, however, and the unintended consequence of offering blurbs is more and more advanced readers editions and manuscripts arriving in the mail, so many that I sometimes despair of ever again being able to read a book of my own choosing.

But there’s the thing: my “what-I-myself-want-to-read” scorecard is no better than the one upon which I record those ARCs sent by editors who may or may not know my tastes, books authored by writers I’ve never heard of. Actually, that makes a kind of sense. The better you teach a music streaming service about what you like, the less new, exciting stuff it will recommend. Same with books. I already know that Kate Atkinson is a terrific writer. As are Lauren Groff and Sarah Waters and Jess Walter. The only way for our favorite writers to surprise us is by writing a bad book—whereas discovering somebody new? There’s no limit. How special is that? 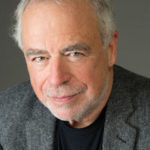 RICHARD RUSSO is the author of eight novels, including Everybody’s Fool and That Old Cape Magic; two collections of stories; and the memoir Elsewhere. In 2002 he received the Pulitzer Prize for Empire Falls, which like Nobody’s Fool was adapted to film, in a multiple-award-winning HBO miniseries; in 2016 he was given the Indie Champion Award by the American Booksellers Association; and in 2017 he received France’s Grand Prix de Littérature Américaine.