Spooky Books for Everyone from Scaredy Cats to Horror Fans

We gave these books a one-, two- or three-ghost rating for how scary they are. One ghost means you're good. Three ghosts means you're terrified.

By Kate Hudkins • 1 year ago 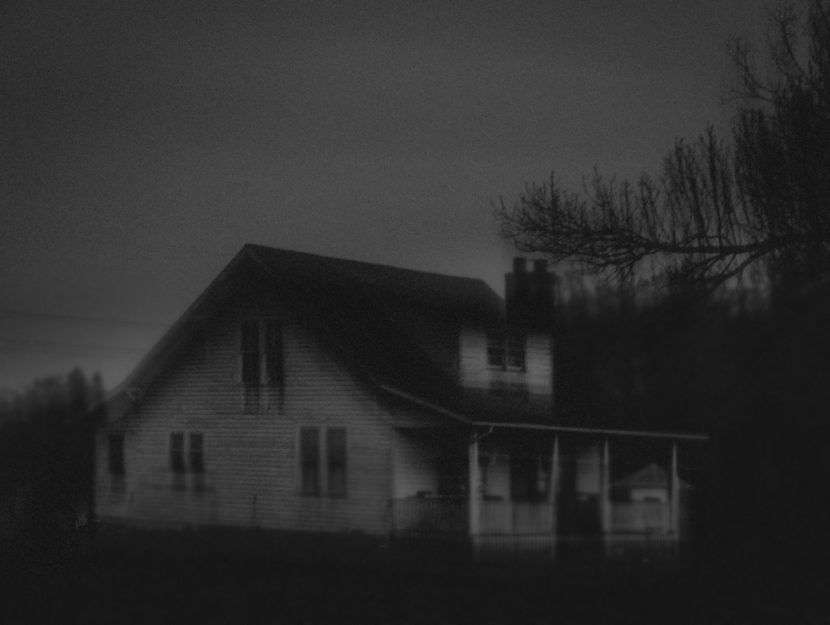 How do you get into the Halloween spirit when even Hocus Pocus makes you skittish? (I mean, hypothetically speaking…)

If you can’t handle horror or can’t stomach gore, have no fear—literally! There’s more than one way to celebrate the spooky season. Whether you’re a horror aficionado who’s already read all the classics or a complete wimp who’s looking for something not-so-scary, we’ve got your back (in a totally not-creepy way). Here are ten chilling Halloween reads for every level of thrill-seeker, rated by spookiness. One ghost for not super-scary, two ghosts for chills down your spine and three ghosts for eeeek! 👻

KATE HUDKINS is a digital marketer and professional book person at Penguin Random House. She has a degree in Literature from American University in Washington, DC and lives in Brooklyn.