16 Sophomore Novels That Are Worth the Wait 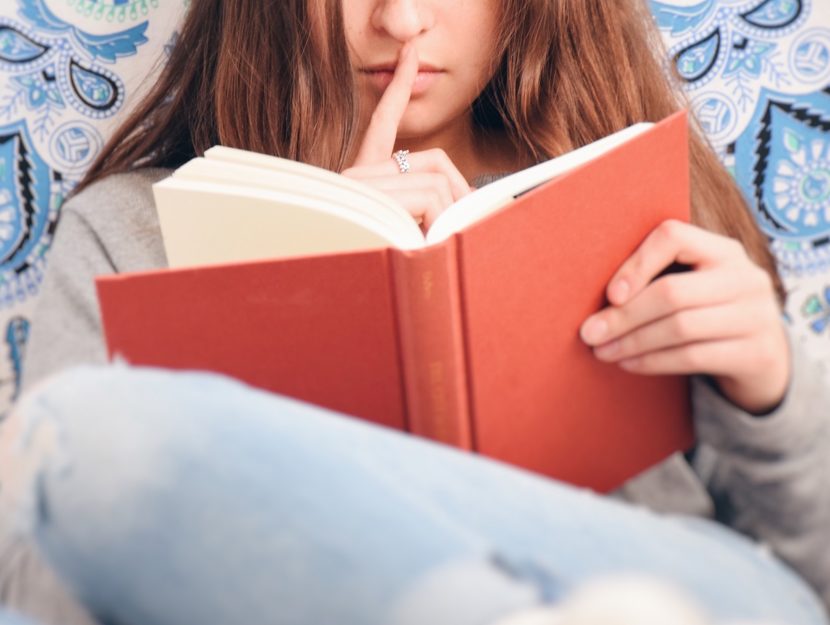 It’s always fun to discover an author when they write a crackling and scintillating debut novel. The energy that results from knowing that you’ve found an author with a long career ahead of them, who you can follow for years, is incredibly exciting. The wait for that second novel can be excruciating, but it’s almost always worth it.

If you’ve been eagerly anticipating sophomore novels from the authors you love, then this list is for you. These books vary by genre, age range, and writing style, but what they all have in common is that they’re the second book from talented, incredible authors who stunned us with their debuts. All of these books avoid the dreaded sophomore slump, providing the best reading experience whether you’ve devoured their first book or still need to add it to your TBR.