Sisterhood is a powerful, unbreakable bond. 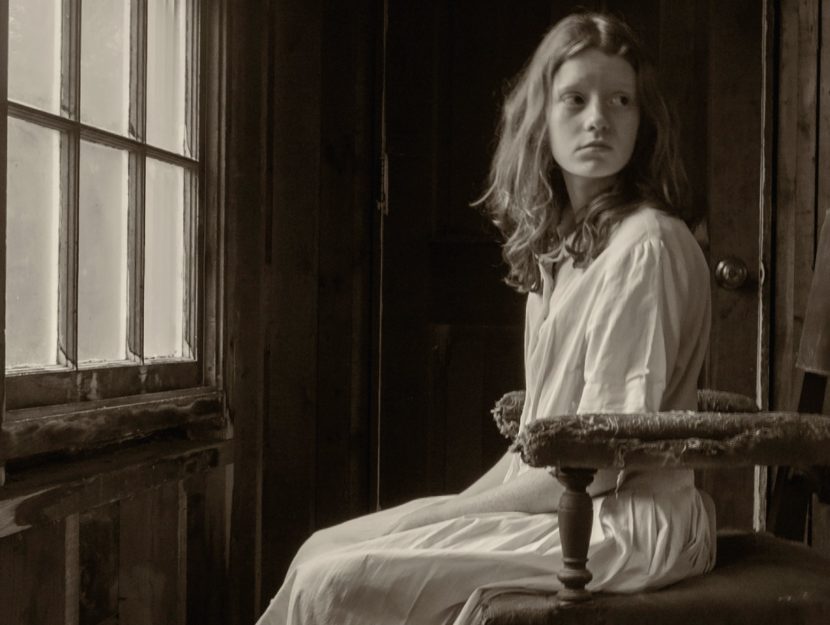 Gigi and Bella. Beyoncé and Solange. Charlotte, Emily, and Anne. Sisters can be our greatest source of support, but they can also be our most intense competitors. A sister can push you to your limits with her nonsense, but also be the only one you want to talk to when events go pear-shaped.

In these books, writers explore the relationships among sisters from history. Virginia Woolf and Vanessa Bell: one a famous writer, the other a painter whose work didn’t find its audience until years later. Or the Grimke sisters: Sarah and Angelina, who found their life’s work in opposing slavery and advocating for women’s rights, but whose privileged early lives had to be disrupted in order for them to see what other women experienced. Or, in the world of fiction, the Makioka sisters, four women trying to find their paths in a Japan devastated by war. In Ghana, Effia and Esi, half-sisters separated by the kidnapping of one and her enslavement in the American colonies. Or the two pairs of sisters in Abi Maxwell’s work who, over a century apart, suffer similar fates.

These 14 books provide a panoply of experiences involving women across space and time. And yet, despite the cultural, ethnic, and historical differences, they share the unbreakable bond that is sisterhood.

Featured Image: Cover detail from The Den by Abi Maxwell