These literary romances don't skimp on quality (or steaminess). 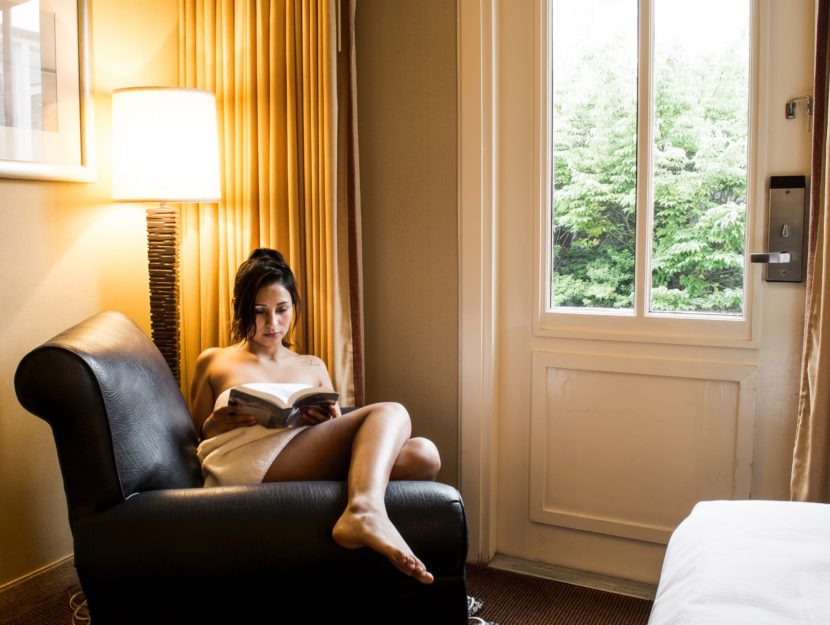 There’s nothing wrong with a good ol’ pulpy romance novel—you know the sort, with the covers you don’t want anyone on the train to see? Trust us, we’ve read our fair share. But while eye candy’s got its time and place, sometimes a reader wants something sexy and literary. Here are some of our favorite books that turn up the heat but don’t lose anything in the quality department.