If you're looking for an escape from the heat, take an adventurous romp with these delightful hound novels.

By SARAH McCOY • 4 years ago 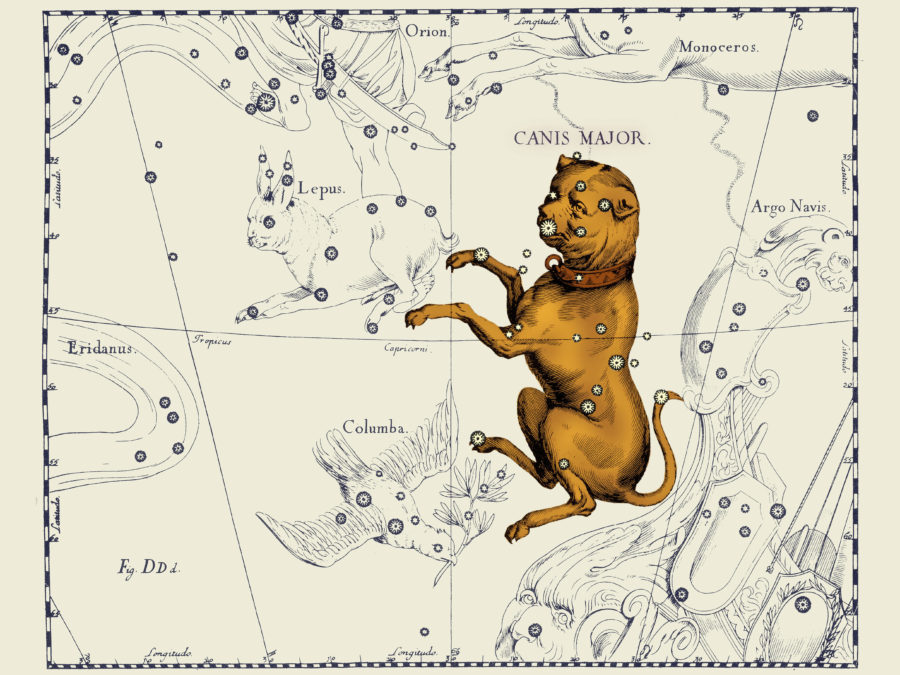 Hot diggity dog! We’re officially in the dog days of summer, aptly named by the Greeks and Romans for the “dog star” Sirius and made famous by Homer’s Iliad: “Sirius rises late in the dark, liquid sky/On summer nights, star of stars.” While we, mortals, may be sweating buckets, I appreciate the seasonal nod to man’s best friend. There’s a longstanding trend of novelists writing canine companions in their fiction. I’m not above the furry fray. Steinbeck had Charley. Patchett has Sparky. I have Gilly, and my novel The Mapmaker’s Children features a dog named Cricket. If you’re looking for an escape from the heat, take an adventurous romp with these delightful hound novels. 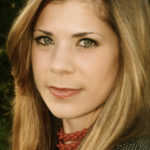 SARAH McCOY is the New York Times bestselling author of the 2012 Goodreads Choice Award Best Historical Fiction nominee The Baker’s Daughter and The Time It Snowed in Puerto Rico. She has taught English writing at Old Dominion University and at the University of Texas at El Paso. She calls Virginia home but presently lives with her husband and their dog, Gilbert, in El Paso, Texas.