In case you thought the genre wasn't for you.

By Tobias Carroll • 5 years ago 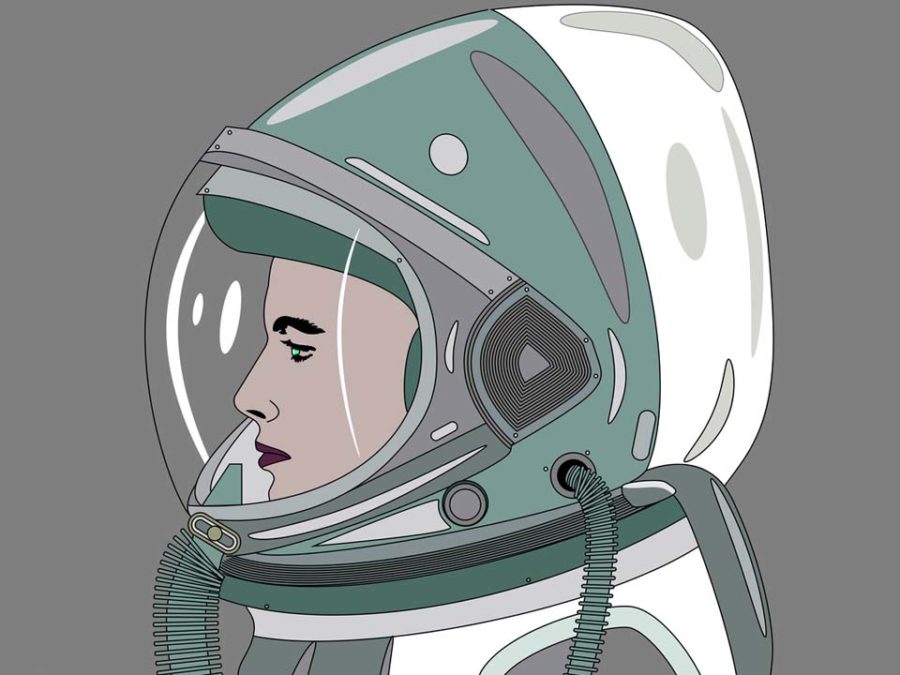 Science fiction can be an acquired taste. Some readers grew up on it; others never quite saw the appeal of stories involving time travel, alien contact, space exploration, or the ways in which these concepts can be used to explore moral and intellectual debates. But if you’re a reader who’d like to ease their way into the genre, there are a few great places to begin. Some provide a well-written introduction to key science fictional tropes and concepts, while others juxtapose intensely human stories with headier conceptual elements. Here’s a look at seven science fiction books that introduce big ideas in accessible ways and present readers with a host of directions they can go from there.