Spooky Books You Should Read This Halloween

Warning: You might need to sleep with a light on. 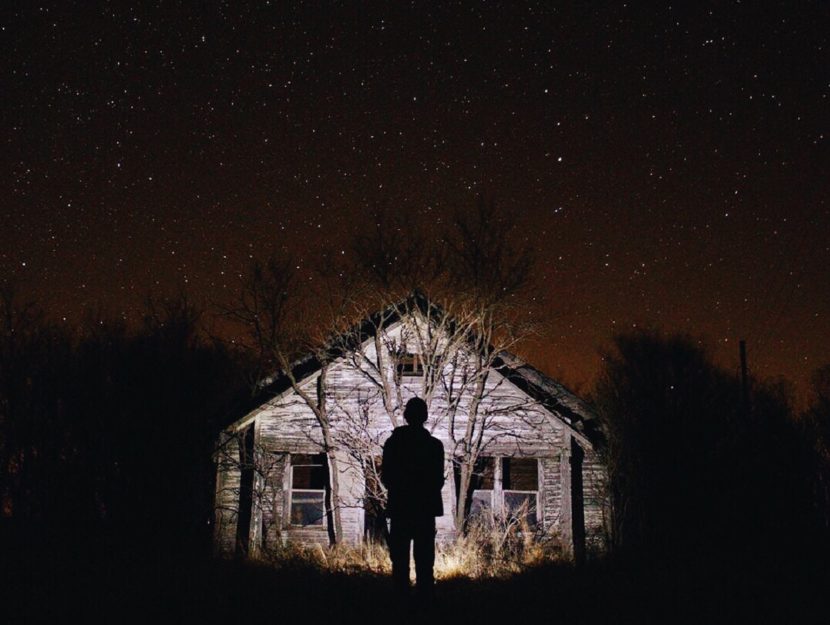 “What’d you do you this weekend?” I asked my friend after Labor Day.

“Decorated my apartment for Halloween.”

Maybe you think it’s outrageous to prep for the holiday in AUGUST. Or maybe you, like my friend, want to extend the Halloween season as looooong as possible. If you’re the latter, explore this list ASAP.

We’ve got a feminist Lord of the Flies. A haunting reimagining of the Frankenstein tale. The first collection of short stories from Stephen King. And so many more ghoulish, thrilling, bone-chilling reads. Don’t wait to pick up one of these scary Halloween books: November will be here before you know it.