The Best Thrillers Read It Forward Users Have Read in 2018 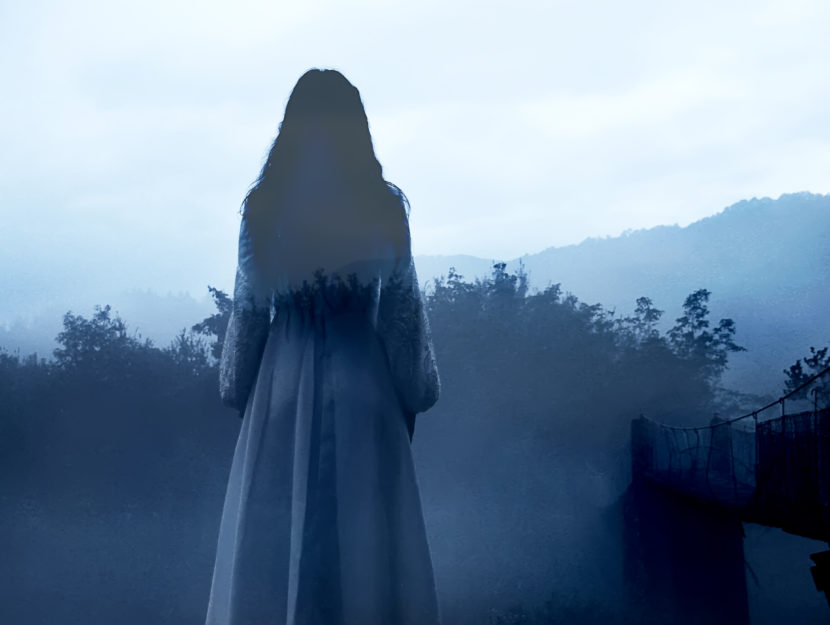 When I’m not reading, I spend a lot of my time scrolling through Instagram. If you’re anything like me, you know that Instagram recently released an update that allows your followers to ask you questions through Instagram stories. Read it Forward had to get in on the fun with—what else?—book recommendations! We hopped over to our Instagram account (@bookbento—if you’re not following us yet, get on that!) and asked our followers to tell us the best thriller, old or new, they’ve read this year. Here are some of their picks! If you haven’t read these yet, they come highly recommended by fellow book-lovers.