Putting a New Twist on the Classics 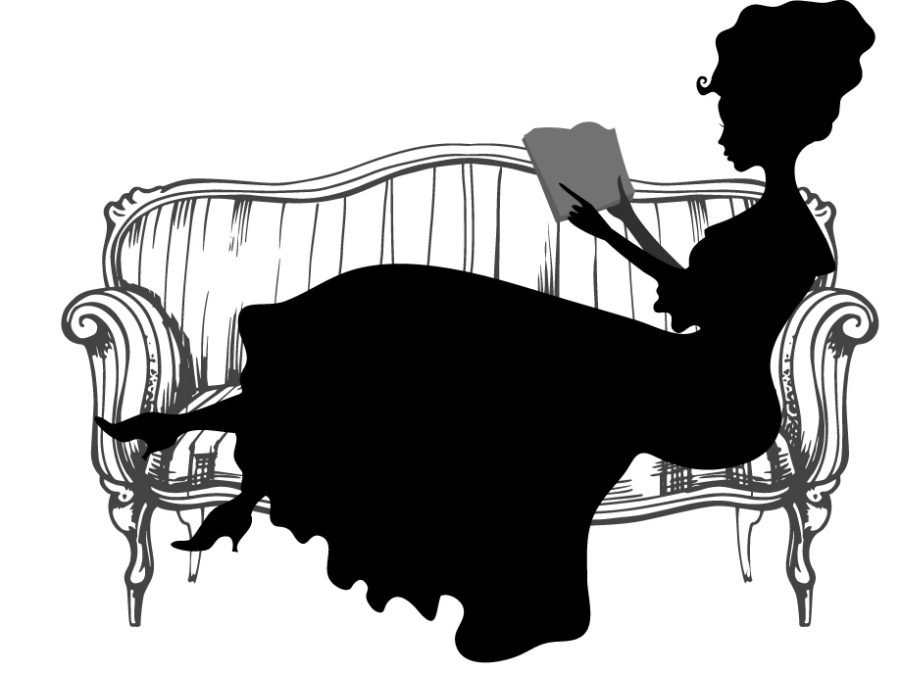 While we love the classics here at Read It Forward, we’ve also discussed the classics we haven’t read and the ones we feel uncomfortable with because of their portrayals of certain characters or situations. We’ve also rounded up of some of the best twists on old tales. But the classics—from the epic Latin poem The Aeneid to the snarky and beauty-obsessed The Picture of Dorian Gray—continue to be reworked and reimagined. And just as the canon of what we consider to be classics is vast, so too are the amazing retellings of their stories by contemporary writers.

Here, we recommend seven more fantastic books that use classic conceits and plotlines to tell their own unique stories.