Why I Read Ahead in Suspenseful Books

And three fantastic reads that will keep you on the edge of your seat. 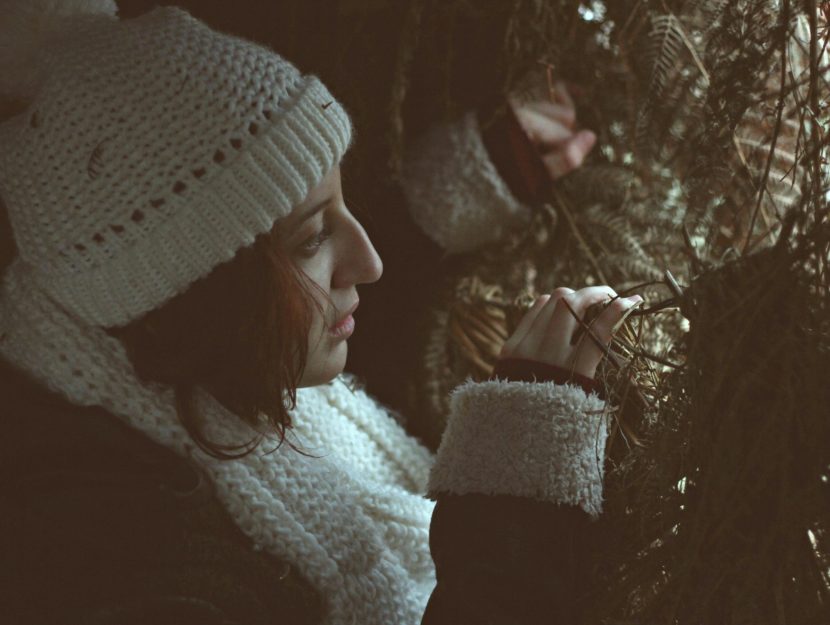 When it comes to books, everyone has an issue for which they have no patience. For some people, it’s books about animals. For others, it’s stories narrated by children. For me, it’s suspenseful books. Only it’s not that I don’t read them, it’s that I read ahead—a behavior which, I know, makes some people burn with disbelief.

But besides books that make noise, there is nothing that irritates me more than books where I’m too distracted by pesky plot points to pay attention to the writing, the structure, and the sentences.

And so I read ahead. Not all the way ahead. Just ahead enough to release the pressure of whatever action in the story has me on the edge of my seat, thus allowing me to get back to the pleasurable activity of reading, undistracted. Here’s a list of fantastic books that made me pick up the pace.