There's no shame in binge-watching Gossip Girl if you're a lit lover. 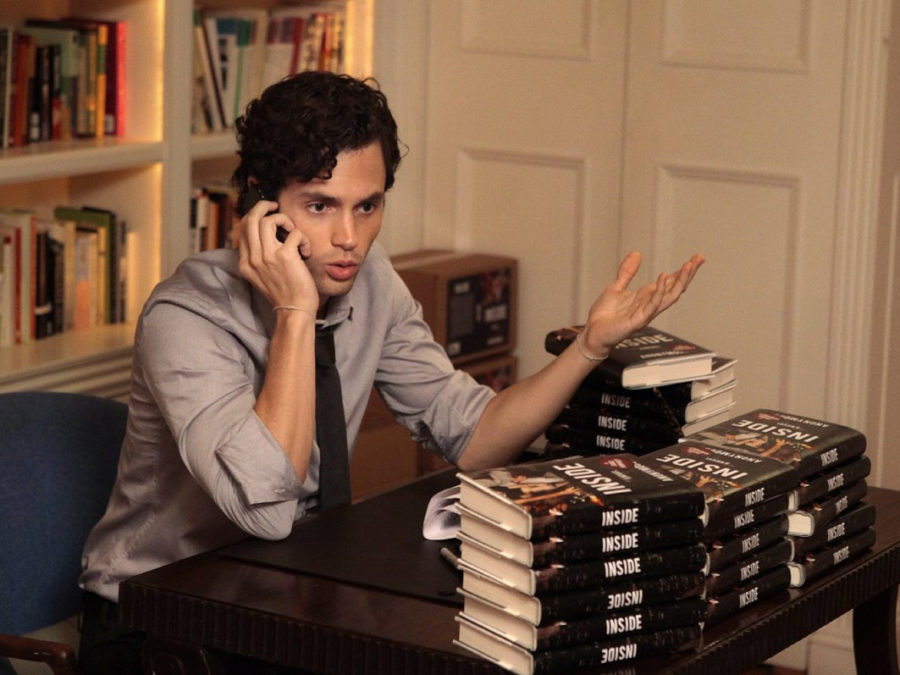 I have a confession: I was, and still occasionally am, a pop culture snob. If I go deep into the psychology of it, it’s probably because I was a late bloomer when it came to reading and was a total T.V. kid, obsessed with watching everything my parents allowed me to watch. Little did I know that one of my favorite shows—and the options were limited growing up in Israel—was based on a book. And let me tell you, it’s unlikely you’ve cried like I have cried watching Marco, (or 3000 Leagues in Search of Mother) which is a bizarrely wonderful Japanese anime adaptation of part of the novel Heart by Edmondo De Amicis in which a kid called Marco searches for his mother along with a family of puppeteers, going from Italy to Argentina. 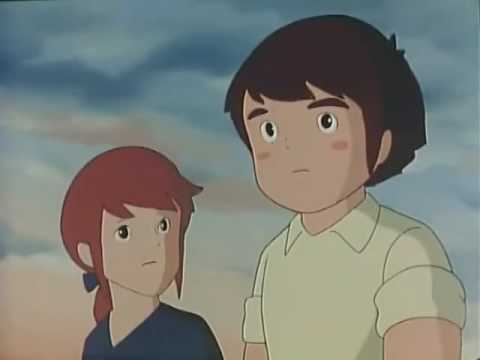 Fast-forward to later in my life, when I was entrenched in the ivory tower of college (where T.V. and time to watch it is hard to come by anyway), watching highbrow series like The West Wing and, if lowbrow, book-related movies like The Jane Austen Book Club. Like I said, I was a snob. It wasn’t until I left college and immersed myself in the real world, that I realized just how much of the media I’d scorned was actually bookish in nature. And, maybe even more importantly, how much of the media I’d consumed as a kid had nods all over the place to literary classics or cultural tales.

I have to start with a recent discovery: Gossip Girl (I know the books came first, but the show is its own entry into the pop culture zeitgeist at this point). I started watching Blair and Serena after reading Little Black Dresses, Little White Lies by Laura Stampler, in which the main character refers to binge-watching Gossip Girl as “purge-watching,” since it stops being fun at some point—it just becomes a need. I confess that I feared entering the mouth of this ever-feeding beast, but I have to say that once I learned that the episode titles are all puns on famous literary works, it seemed like something I could handle. Some of my favorites are “The Handmaiden’s Tale” (based on Margaret Atwood’s The Handmaid’s Tale), “Much ‘I Do’ About Nothing” (based on Shakespeare’s Much Ado About Nothing), and “The Age of Dissonance” (based on The Age of Innocence by Edith Wharton), which is totally meta because in the episode the seniors of St. Jude and Constance Billard are performing Wharton’s work as their school play. How can you not appreciate a show that puns like a pro?

Of course, it’s almost silly to mention Gilmore Girls since it’s so obvious, but at the same time, it would be even more glaring to leave it out, especially because we’re all counting down the days until the reboot airs on Netflix. There’s been so much written on the topic at this point (including this pretty incredible list of all 339 books referenced in the series) that really there’s only one thing left to tackle: what books will be referenced in the revival?! So many have already been referenced, that it’s going to be hard to top, but perhaps Rory has been reading recent releases like Hanya Yanagihara’s A Little Life, or Ta-Nehisi Coates’ Between the World and Me. And she’s got to be finished with the Elena Ferrante Neopolitan novels, right? Besides, there’s likely going to be a whole big internet feud about which guy Rory should really be with (since all her boyfriends will be making an appearance). Not that we like to weigh in on fan theories but… it’s obviously Jess. He’s the reader. Come on, now.

Okay, okay, let’s move on from the very obvious pairing of the people who love books so much and go to another voracious reader that I think many of us have identified with at some point. Though she may have remained eight years old since 1989 (that’s 27 years—she’s like her own version of The Picture of Dorian Gray!), she has managed to read a lot of books in that time. I’m thinking, of course, of Lisa Simpson, of The Simpsons. There is a Tumblr dedicated to what she reads (or what she’s portrayed as reading), and you’ve got to admit that there’s something incredibly familiar about the girl who’s a bit of an outcast and almost never gets to be popular, but who eats up books like they’re candy.

And that’s just T.V. (and there’s more, believe me, there’s more… Anyone else resonate super hard with Joey reading Little Women for the first time in Friends? “If I keep reading is Beth gonna die?”). What about all the movies? I’m not talking about movie adaptations of books (though don’t worry, we’ve got you covered for those too), but the movies that reference classic texts in them. The biggest culprits of this might be the people involved in creating Disney films. It’s not a new theory that The Lion King is based on Shakespeare’s Hamlet. But there’s quite a bit more included in Disney movies that you may have never noticed—and a lot of it is pretty Shakespearean for some reason. In Beauty and the Beast (which is based on an 18th-century French fairy tale by Jeanne-Marie Leprince de Beaumont), the villainous Gaston quotes Lady Macbeth from Macbeth when he orders the villagers in The Mob Song to “Screw your courage to the sticking place!” In Aladdin (also based on a tale that’s included in One Thousand and One Nights), Jafar’s sidekick Iago the parrot is named after the villain in Othello. And, one of my newer favorites, Toy Story 3 includes a rather stiffly-acted Romeo and Juliet reference in the credits.

Have I been converted to a lesser snob? Well, yes, indubitably (please note the use of one of my snobbiest words—pun intended). And lest we forget another important element of pop culture, let me just add that there are so many songs that reference books, legends, or authors: David Bowie’s song, “1984” (clearly insinuating Nineteen Eighty-Four by George Orwell); Noah & The Whale’s “Jocasta” (which alludes to Oedipus Rex, by the Greek tragedian Sophocles); Tori Amos’s “Tear in Your Hand” in which she refers to Neil Gaiman in the line, “Me and Neil’ll be hangin’ out with the dream king;” and, most recently, Taylor Swift’s music video for “Blank Space” in which she references both the book and movie Twilight in visual format. These are just a few of many, many, many examples.

The moral of the story? Literature, stories, books, authors—they’ve affected all of us, whether we’re aware of it or not, whether we mean them to or not. And so next time you (or I, for that matter) begin to criticize the unliterariness of pop culture, let’s remember that actually the media we consume is still telling us tales, is still relying on age-old forms of literature and poetry and storytelling. And without further (much) ado (about nothing), let’s go enjoy some Gossip Girl now, guilt-free. XOXO, you know you love me.