Their voices prove why Black women’s words should be taken to heart. 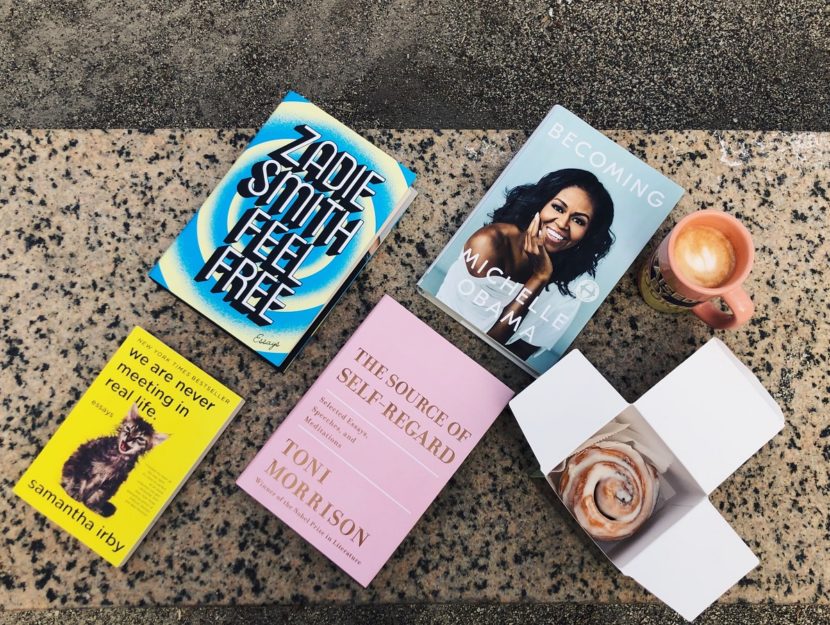 Across the diaspora, Black women writers aren’t just celebrated for their prowess as novelists, but also for their strength as essayists, memoirists, and critics. From literary theory, pop culture critiques, and everything in between, writers like Toni Morrison, Toni Cade Bambara, Samantha Irby, and Zadie Smith fuse the personal and the political through their examination of the world that surrounds them. With fervor and unwavering foresight, the recommended writers on this list are an example of why Black women’s voices should not just be championed, but that they should be listened to.