Add these true (and evocative) stories to your reading list, stat.

By Lauren Oster • 1 year ago 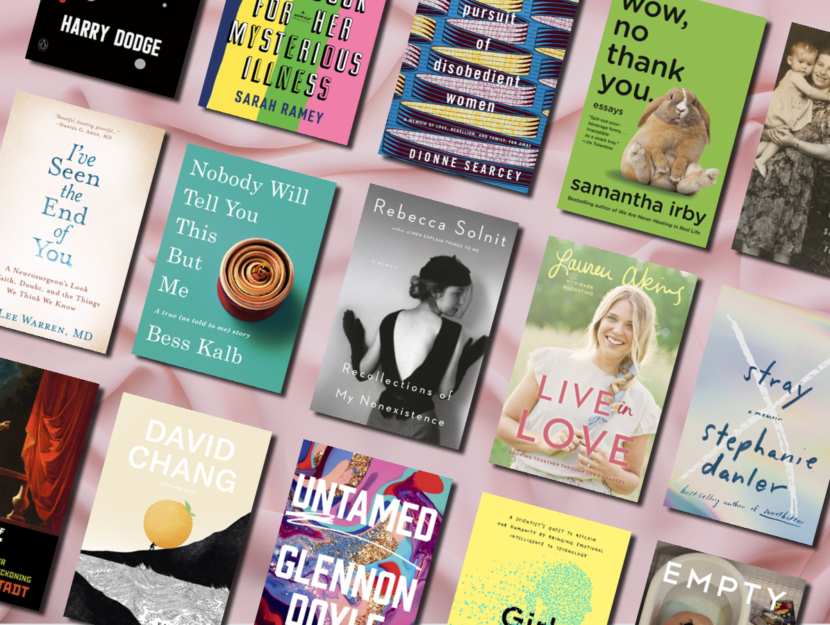 No one really believed the fabulous Grace Jones when she sang “I’ll never write my memoirs” in 1981—or was surprised when the lyric became the title of her splashy 2015 memoir. After a boom in the ’90s spurred by authors like Elizabeth Wurtzel and Mary Karr, memoir has galloped on to become what many industry mavens predict will be the dominant literary form of the century. Michelle Obama’s Becoming took just 15 days to become the bestselling hardcover book of 2018.

That’s a cause for celebration in some circles and the basis of backlash in others. When selfie-seeking museumgoers topple priceless works of art, is more self-display what we need?

Our answer to that question comes in 22 parts. It’s safe to say that no one needs to know what anyone else had for breakfast (sorry, Instagram). It’s also nearly impossible to consider personal stories like these without experiencing a sense of awe: at our best—and sometimes at our worst—we have so very much to teach each other.