These sweeping sagas celebrate diverse histories and cultures and pack an emotional punch. 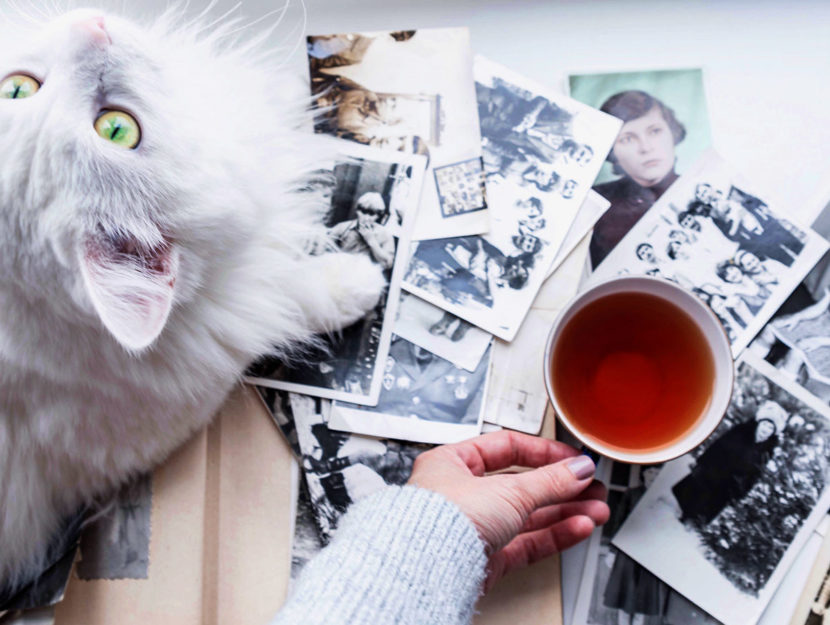 If you’re in the mood for a really immersive read, then diving into multigenerational books about families can be a really good choice. These stories allow you to get to know people and their descendants over the course of decades, helping us understand how time changes each and every one of us. The people we want to become aren’t necessarily the people we are, and generational books do an excellent job helping us understand that gap.

These stories are also excellent immigrant narratives, showcasing how the choice to uproot and start a new life in a country can affect the generations beyond. Regardless of whether the books on this list involve emigration or migration, they all have the running themes of family and acceptance, both of yourself and each other.